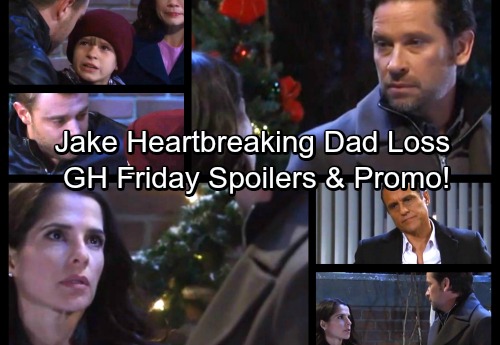 General Hospital (GH) spoilers for Friday, December 8, tease that Drew (Billy Miller) and Liz (Rebecca Herbst) will face a difficult task. They’ll sit down with Jake (Hudson West) for a serious conversation about his father. Drew will have to admit that he was wrong. His twin brother is the real Jason Morgan (Steve Burton), so Drew can no longer claim to be Jake’s dad.

Jake will be in denial at first. He’ll suggest that Drew and Liz have made some sort of mistake. Their hearts will break as they try to get through to the poor kid. Jake will definitely have a tough time wrapping his head around this news. 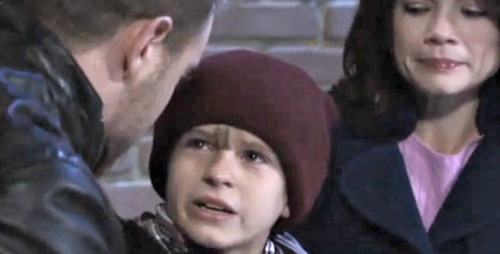 Meanwhile, Sam (Kelly Monaco) will have a tense chat with Franco (Roger Howarth). She’ll notice he’s on edge, so she’ll speculate on why. Sam will wonder if Franco’s worried about what Jason will spill to Jake. She’ll ask if he thinks Jason will reveal what Franco did to her.

Franco will once again apologize for the cruelty of the past. His brain tumor was to blame, but Jason certainly doesn’t care about that. GH fans can expect Franco to face more backlash from Jason in the coming weeks. 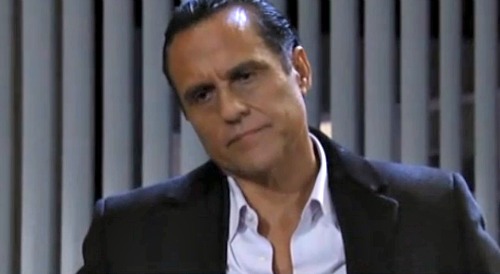 General Hospital spoilers say Jason will deal with another enemy for now. With Sonny’s (Maurice Benard) help, Jason will seek some answers about Faison (Anders Hove). It looks like they’ll confront Britt (Kelly Thiebaud), but she’ll repeatedly declare that she doesn’t know anything. Jason just won’t believe that. He’ll keep pushing until he hopefully scores something he can use.

Elsewhere, Michael (Chad Duell) will accuse Nelle (Chloe Lanier) of lying again. He’ll contend that she’s desperate, not pregnant. Nelle will insist that she’s happy to take a trip to GH and settle this. Later, Kim (Tamara Braun) will confirm that Nelle’s expecting a baby, so Michael will have to give Carly (Laura Wright) updates. She’ll hit the roof when she finds out Nelle apparently got herself knocked up. 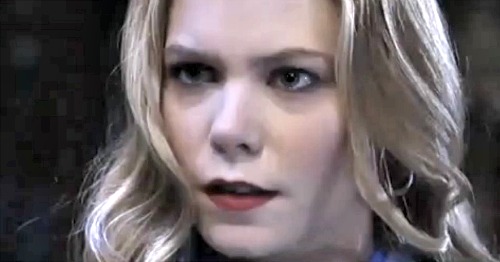 Carly will also speak with Kim in Friday’s episode. When Carly hears about Drew’s recent arrest, she’ll naturally be concerned about him. Carly backed up the real Jason during the twin confusion, but she still considers Drew her friend.

Other General Hospital spoilers Oscar (Garren Stitt) will start to get nervous. He’ll hesitate on learning the paternity test results, which will confuse Josslyn (Eden McCoy). She’ll note that this is Oscar’s chance to learn if Drew Cain is his father.

Oscar may fear that his dreams will be dashed if the results are negative. He could also feel guilty about doing this behind Kim’s back. Will Oscar let Josslyn read the results anyway? We’ll keep you posted as other GH details emerge. Stick with the ABC soap and don’t forget to check CDL often for the latest General Hospital spoilers, updates and news.