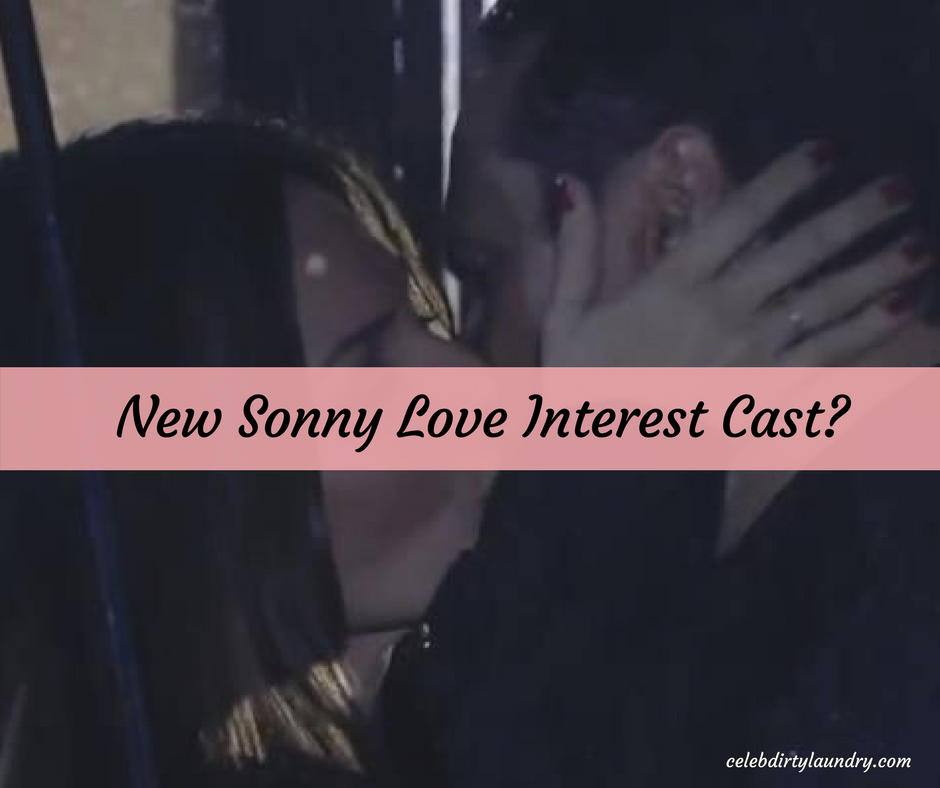 General Hospital (GH) spoilers reveal there are some very troubling times ahead for Sonny (Maurice Benard) and his wife, Carly Corinthos (Laura Wright). Nelle Benson (Chloe Lanier) has admitted to everyone involved that yes she spent the night with a drunken Sonny; but has not revealed she drugged him and in fact, there wasn’t even any sex.

Now that Carly has heard Sonny’s confession, General Hospital fans can be sure Carly is headed for the door, which makes the casting call, this past February, for a Middle Eastern woman named ‘Martina’ all the more interesting. 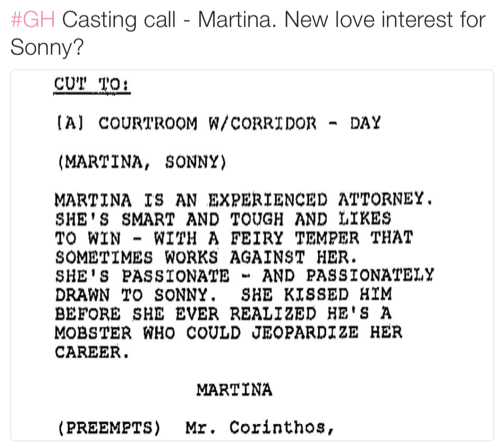 Diehard fans know that Sonny has never been one to stay single for long and this sure sounds like it’s a new love interest for him; implying CarSon fans are about to see the end of the super couple once again.

Carly and Sonny must be one of the most tortured couples on General Hospital; and even if Martina comes to Port Charles for Sonny, that doesn’t mean the soulmates will never reunite; but is Martina going to be the only obstacle for them?

When GH’s Morgan Corinthos (Bryan Criag) died, Carly flirted with disaster. Her ex-husband, Jasper “Jax” Jacks (Ingo Rademacher) returned and she found comfort him his arms; almost too much comfort! Since sources have revealed Jax will be coming back at some point, is it possible that Carly, too, will find intimacy with someone other than Sonny?

She auditioned on Thursday. And Becky taped 😍 pic.twitter.com/b4lYyOozAa