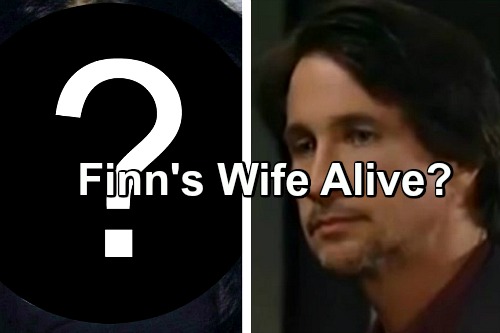 General Hospital (GH) spoilers reveal that deteriorating deathbed patients Hayden Barnes (Rebecca Budig) and Dr. Hamilton Finn (Michael Easton) will both cheat death and live to fight another day; and maybe each other! But will they survive only to see their relationship doomed by a ghost from the past?

Both were newcomers to Port Charles when Finn learned that it was Hayden’s father, Raymond Berlin, who was responsible for the “death” of his beloved wife, Reiko. Berlin didn’t pull a trigger or smother Reiko, rather he ran a Ponzi scheme that resulted in millions of people losing millions of dollars. 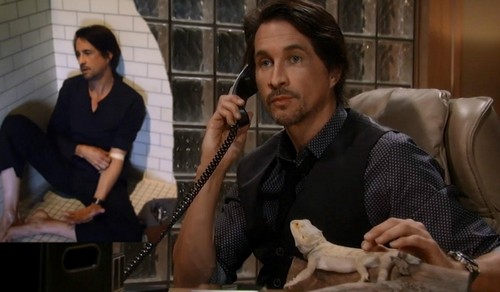 At the time Finn was a researcher at a clinic that lost funding due to the Ponzi scheme. Reiko wanted to pick up and return to her family, but rogue Dr. Finn wanted to continue doing research, any way, any how. So husband and wife stayed together, and long story short, Finn managed to infect both of them with a rare disease for which there was no cure. Don’t try this at home, kids!

When Finn landed in Port Charles he told everyone that he was a widower. Eventually the whole story about he and his wife incurring the lethal disease came out, including the fact that his wife had already succumbed and that he was dying a little more each day. 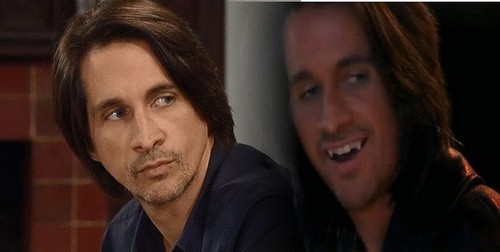 But if a new General Hospital spoiler is true, non-conventional Dr. Finn will soon have some ‘splaining to do! Finn has always maintained that he “could not save” his wife. What does that really mean? Will Finn and Hayden find their new love affair derailed by a ghost form the past?

According to GH spoilers Reiko is actually alive, but just barely! Finn tried to save them both with his wild, unproven, homemade drugs, but her constitution was weaker than his. When she slipped into unconsciousness he stashed her away in an institution where no questions would be asked. 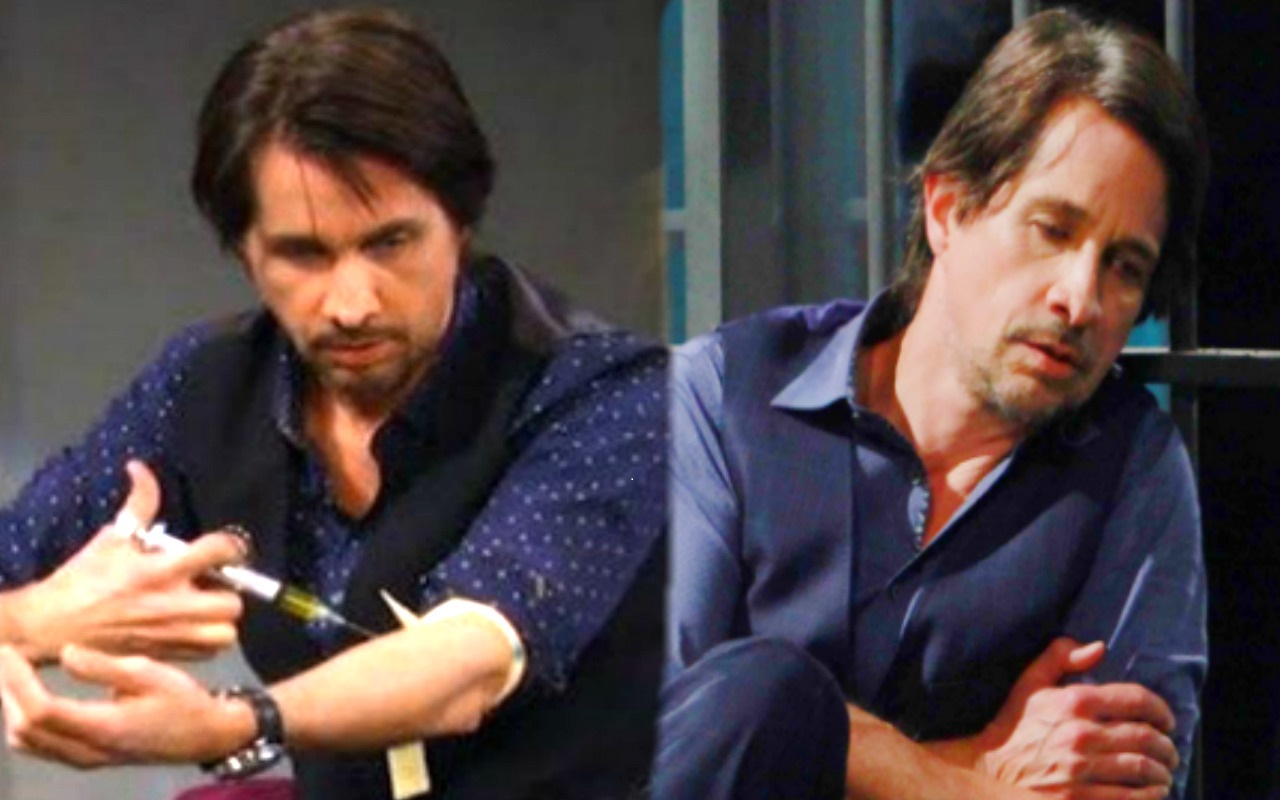 Finn knows that Reiko is technically alive, albeit in a much diminished capacity. All these years Finn has handled his pain by telling himself that Reiko is dead to him. But if the new General Hospital spoiler pans out, Finn and Hayden are not the only victims to survive the nasty, rare virus that Finn unleashed!

Is Finn about to be stunned by the vision of his ghostly wife who’s come back from the dead and come back to get what’s hers? Find out how this outrageous General Hospital scenario plays out by checking CDL often for the latest General Hospital spoilers, news, and updates!