‘General Hospital’ Spoilers: Can Laura Save Kevin’s Life or Does He Die – Lulu Terrified by Human Remains

General Hospital (GH) spoilers for the Monday, July 25 episode show us lots of violence on Cassadine Island as Laura tries to save Kevin’s life, Lulu runs for help but finds a body, Valentin tries to get control of angry hostages, and Sonny and Kristina get into it over her cheating.

On Cassadine Island, things at the mansion are getting bleak fast. Valentin Cassadine (James Stuart) tried to shoot Laura Spencer (Genie Francis) but got Kevin Collins (Jon Lindström) instead and the shrink is wounded, bleeding and things look dire. Can Laura save his life? 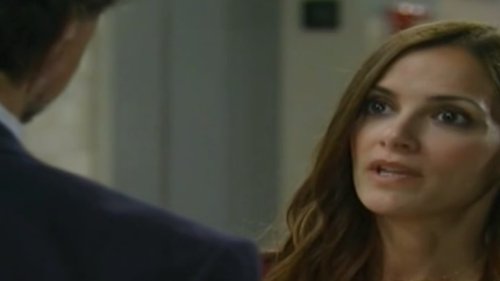 Will Valentin keep shooting or is he done for now? Down in the tunnels, Lulu Spencer (Emme Rylan) is horrified by some skeletal remains she tripped over. Will Lulu press on to find help or stop and try to figure out whose body it is that was abandoned in the tunnels? 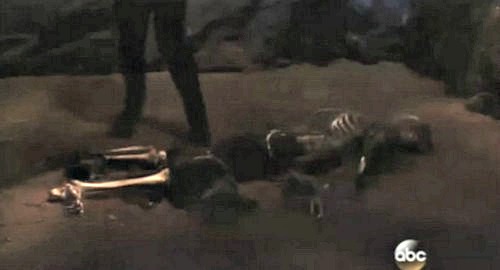 A mysterious woman makes an appearance soon on the island and with the chaos downstairs, it’s time for Sam Morgan (Kelly Monaco) and Jason Morgan (Billy Miller) to make a move. General Hospital spoilers reveal that the hostages will separate as they flee. 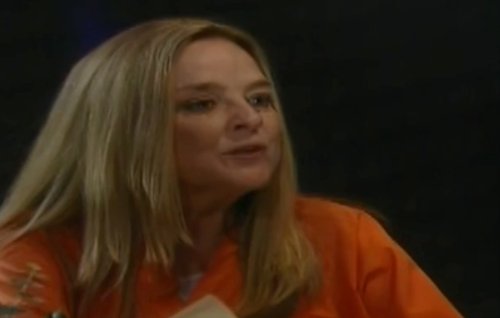 Back in Port Charles, Hayden Barnes (Rebecca Budig) checks in on Hamilton Finn (Michael Easton) to find out more about his health and to see if he’s getting the drugs he needs. Finn is torn between wanting her to leave him alone and starting to like her more than he should.

Also, Heather Webber (Robin Mattson) is surprised by a visitor that comes to see her. Is it Naomi Dreyfus (Robin Riker) who wants to talk about the secret Heather was paid to keep for Raymond Berlin? Will we learn more about Hayden and Liz Webber (Rebecca Herbst) and their sister secret? 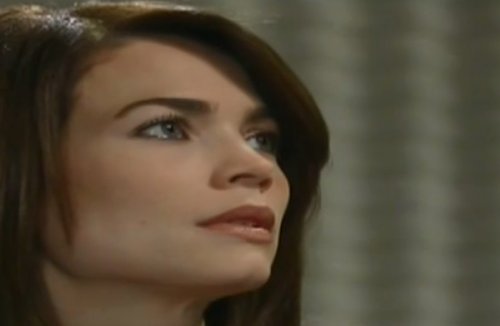 Speaking of Liz, Franco (Roger Howarth) is excited about their upcoming date and tells Liz he thought he was dreaming when she agreed to it. Looks like Franco will stun Liz when they go out, though, by taking her somewhere a bit off kilter.

Over at the MetroCourt, Kristina Corinthos (Lexi Ainsworth) was caught red-handed by dad Sonny Corinthos (Maurice Benard) kissing Parker Forsyth (Ashley Johnson) as she left what looked like an obvious hook-up. 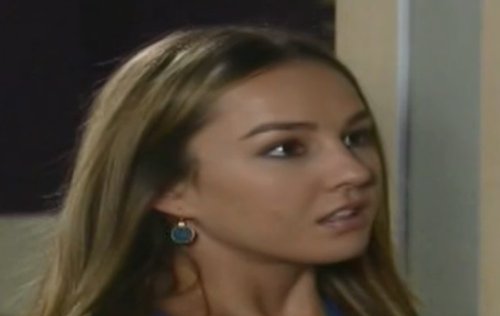 General Hospital spoilers hint that Sonny and Kristina get into an epic confrontation. He’ll be shocked that Kristina told everyone about her fluid sexuality but him plus she’s cheating and just got him into business with Aaron Roland (John DeLuca) and is now fooling around on the guy.

Kristina may try and flip the script and make it like Sonny is being homophobic, but for him it’s more than likely about her integrity than her sexuality. How will this end up? Will Sonny and Kristina reach an understanding or an impasse?

All this and more on the Monday, July 25 episode of GH. Share your comments below, watch the episode then come back to CDL for all the latest General Hospital spoilers and news.