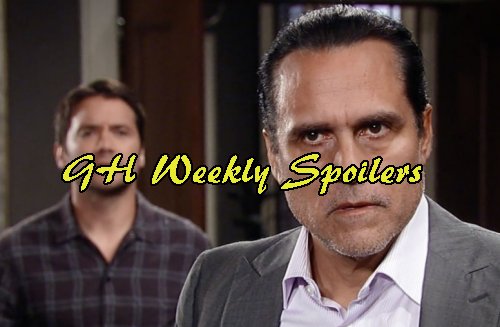 Ava faces a lifetime of agony because of her burns but she has a good doctor tending to her. On Monday, Ava and Griffin Munro (Matt Cohen) have a sweet moment. Ava’s condition pushes Julian Jerome (William deVry) to make a potentially life changing decision. Jason also spends time with Sonny to get his take on recent events and the two chill and share a bottle of Scotch.

A new General Hospital summer plot kicks off soon with Jason back in Sonny’s mob world. While Jason hangs with Sonny, Sam Morgan (Kelly Monaco) takes a little time for herself since the new mom is exhausted. Later in the week, Carly hooks up with an unlikely ally and then she has a nice talk with Sonny about them moving forward. Is CarSon back on track? The duo will face resistance from Carly’s daughter. 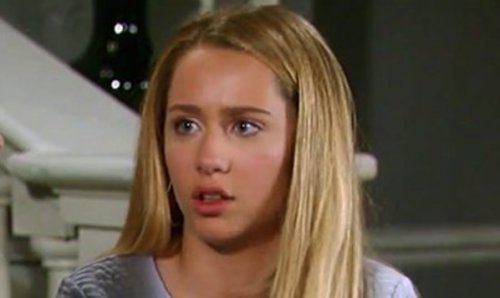 Valentin Cassadine (James Patrick Stuart) will panic and steal Charlotte Cassadine (Scarlett Fernandez) away from Lulu Spencer (Emme Rylan) so he can flee the country before he’s arrested by Anna Devane (Finola Hughes). Anna catches up with Valentin and tries to reason with him, but he doesn’t want his life destroyed by Anna and the Chimera again. He’s convinced he has to run.

Later in the week, Valentin has to face off with both Anna and Alex Devane Marick (Finola Hughes) and he doesn’t like this at all. His past has caught up with him and Valentin has to face an unpredictable future. Nina Clay Cassadine (Michelle Stafford) has had enough and can’t stand the idea of Valentin with both the Devane sisters.

Laura Spencer (Genie Francis) gets a surprise visit and General Hospital spoilers hint that it could be Spencer Cassadine (Nicola Bechtel) that shows up to see his grandma. Jordan Ashford (Vinessa Antoine) gets a visit from TJ Ashford (Tequan Richmond) and works to improve their relationship. Curtis Ashford (Donnell Turner) could help but his ex showing up in town could prove to be a problem. 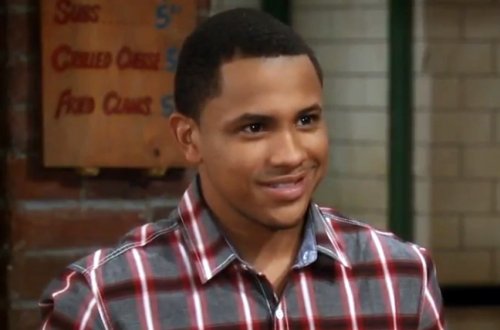 Liz Webber (Rebecca Herbst) hopes the drama with Jake Webber (Hudson West) is done and wants to move forward with her life. Liz and Franco (Roger Howarth) spend time together and Liz has an offer. It sounds like Liz is ready to ask Franco to move in with her for real this time. Liz’s sister Hayden Barnes (Rebecca Budig) has a rough week and is in over her head.

General Hospital spoilers reveal that Hamilton Finn (Michael Easton) has another setback. This could be because they thought Brad Cooper (Parry Shen) was messing with Finn’s drug tests but it was really Dr Liesl Obrecht (Kathleen Gati) and they have no idea they’re tracking the wrong suspect. Hayden is at a loss when they get bad news. By week’s end, Monica Quartermaine (Leslie Charleson) has an unpleasant task on her hands.

Monica has to tell Kiki Jerome (Hayley Erin) to prepare for the worst because Ava isn’t healing up like they hoped and she could lose her mom. There’s lots of action and drama the week of Monday, June 5 thru Friday, June 9 on GH. Share your comments on these spoilers and tune into CDL often for more General Hospital spoilers, news and updates.