Jamie Foxx Embarrasses Daughter With Overprotective Dad Behavior: Dishes On Kids’ Love Lives But Refuses To Talk About His Own! 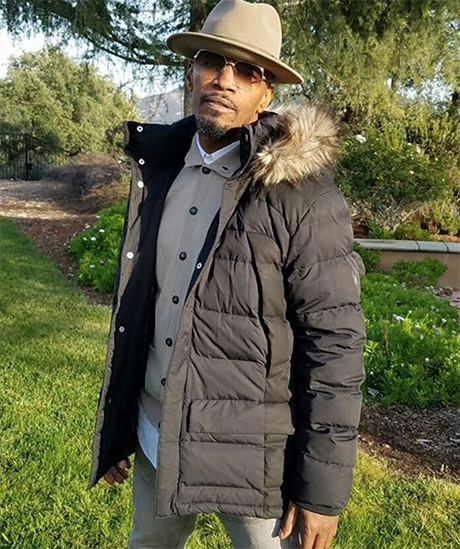 Jamie Foxx is ready and willing to tear someone’s head off if they mess with one of his daughters. In fact, the Hollywood actor recently admitted that he’s an overprotective father so much so that his daughters are feeling a little embarrassed over it.

The 49-year-old actor said that he would just do about anything to guarantee that his two daughters, 22-year-old Corinne and 7-year-old Annalise are happy and well taken care of. That’s why he’s giving a stern warning to anyone who even dares to mess with their emotions or, worse, break their hearts in the future.

According to Entertainment Online, Jamie even said, “When you see your kids, you’ll be like, ‘Oh I’ll do anything, like I’ll tear somebody’s head off if they messed with them.’ You have to do that because, you know, she’s a kid so you have to make sure that they’re safe. She’s (young) but she had a little boyfriend and I’m like ‘What!?’ and she’s like ‘Yes!’ and you see them holding hands and I said ‘Wow!'” 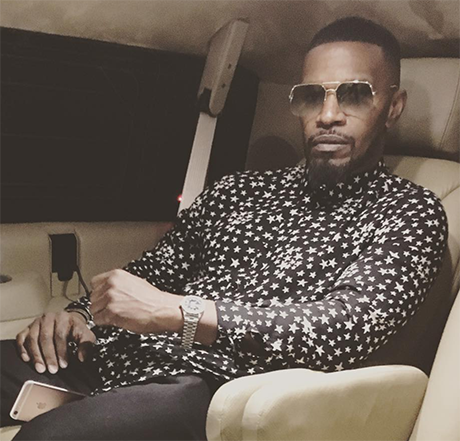 If that weren’t enough, Jamie also admitted that his daughter Corinne was a ‘late bloomer’ while Annalise is already romantic. He revealed that he’s already given both girls pep talks on what to expect in relationships. 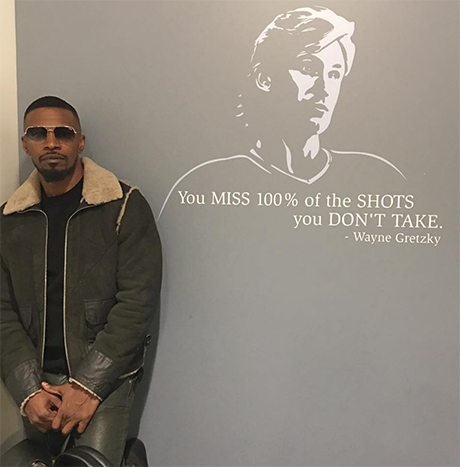 And while Jamie Foxx is pretty open about his daughters’ future partners and his expectations, he refuses to speak about his own personal life. In fact, he’s never even revealed the identities of Corinne and Annalise’s mothers. Even though he’s reportedly dating actress Katie Holmes, he hasn’t confirmed any of the rumors as well. Insiders say that Jamie is overprotective in all aspects of his family’s life.

Do you think Jamie Foxx is an overprotective father? Are his daughters going to have a hard time dating because of him and his Hollywood status? Let us know what you think. Drop us a line with your thoughts in our comments section below. Also, don’t forget to check back with CDL for all the latest news and updates on Jamie Foxx.

Watch me have a baby today on @theellenshow. #backonmyfunnyshit