Jennifer Garner Pregnant: Having Fourth Child With Ben Affleck To Save Marriage? 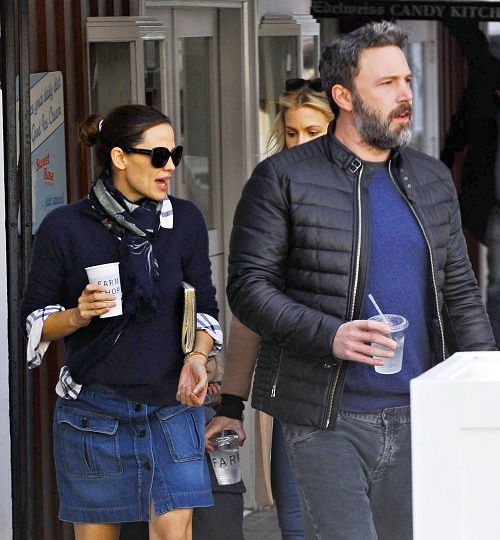 Have you noticed a pattern in the Ben Affleck and Jennifer Garner marriage/divorce/relationship/business arrangement/whatever the hell it is now? Ben screws up, Jennifer throws her hands in the air and threatens to leave, Ben begs her to stay, she gives him an ultimatum, he cleans up his act, he does something she wants, and the two get back together. Lather, rinse, repeat.

We’ve seen this pattern over and over and over again, most recently during Ben’s rehab stint and his now-newly rehabilitated image of good dad/good husband. However, there have been rumors over the past couple of years that Ben’s third child with Jennifer – their son Samuel – was a ‘bandage baby’, i.e. a baby that was meant to salvage their relationship.

Sometimes, couples have more children to avoid dealing with the problems in their marriage, assuming that the child will solve said problems – but of course, that’s rarely how it happens, and at best, the birth and dealing with the baby only delays the issues in the marriage until they become eventually insurmountable.

In the case of Ben Affleck and Jennifer Garner, we don’t know if Samuel was a ‘bandage baby’, but we do know that their relationship is straining under the weight of all their issues. And as such, this new report from In Touch claiming that Ben and Jennifer are considering having a fourth child doesn’t come as much of a surprise. 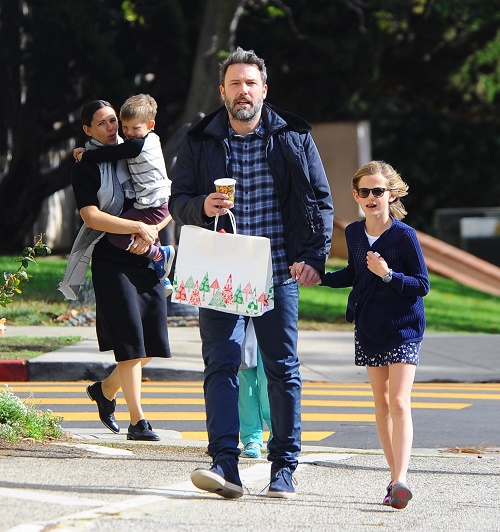 In Touch’s source claims, “Ben and Jen have decided to have another baby. They’ve always been at their happiest when they focus on their family life. A baby would help begin a new chapter in their relationship as they move forward.” A.k.a. this baby would be their new ‘bandage baby’.

Basically, their strategy is to have a new baby whenever they don’t know what else to do; they’re this close to becoming the new Brangelina of Hollywood, with dozens and dozens of children proliferating in their family because Ben doesn’t understand the concept of self-control. 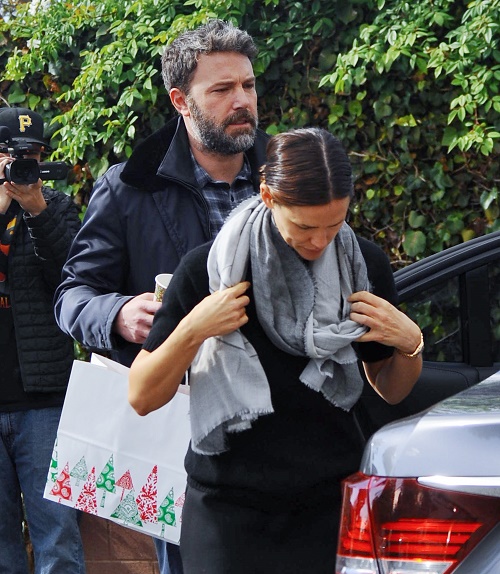