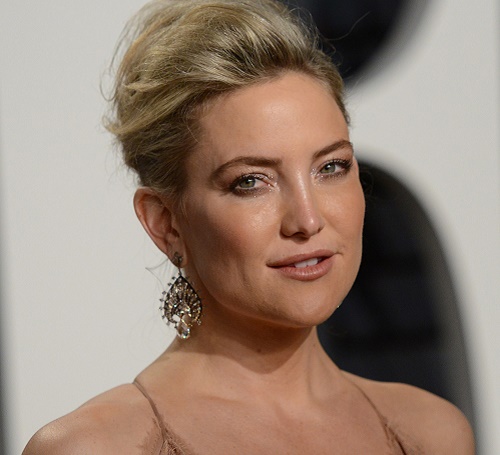 What is it with celebrity kids engaging in public feuds with their non-famous parents? It seems like the minute the kid gets famous, the parent starts shooting off their mouth about their kid to any outlet that will interview them, and apparently, Kate Hudson isn’t immune to this syndrome.

Kate Hudson is the child of celebrity Goldie Hawn and not-as-well-known musician Bill Hudson, and apparently, her father is… well, not very happy right now. He claims that while he ‘loves’ Kate, she’s not a very good mother to her own children, stating, “I love Kate, but she has done stuff which is just awful. She is a spoiled brat in my eyes!”

He could just be stirring controversy with that statement, but what father airs their family’s dirty laundry to the media that way? One who likes the attention, that’s who. 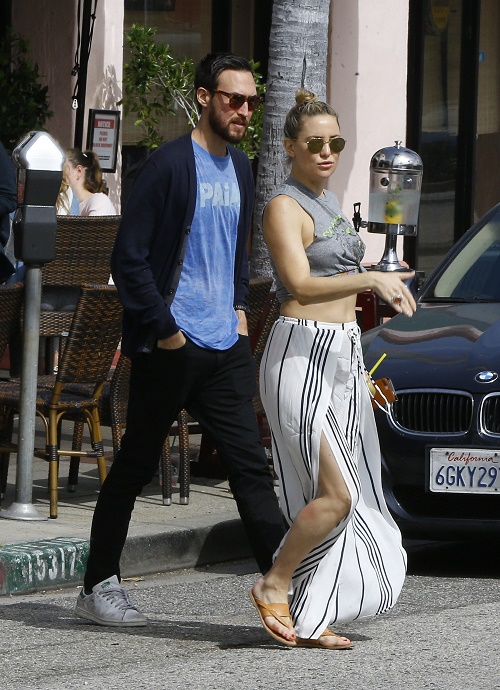 The history behind their relationship is fairly simply; Goldie Hawn and Bill Hudson had two children, Kate Hudson and Oliver Hudson, before splitting in 1980. Three years later, Goldie began dating Kurt Russell, and decades later, they’re still together and (seemingly) happier than ever. And apparently, that’s really struck a nerve with Bill Hudson, who is visibly jealous and bitter that the entire family has just up and left him behind.

He has been quoted saying, “When Kurt came on the scene … I became the big, bad wolf.” He’s also complained that Kate has kept him from meeting his grandsons, Ryder and Bingham. Basically, he complained and complained every chance he got, which is every time the public and the media was willing to listen to him.

Unsurprisingly, that’s every time there’s even a hint of controversy in Kate Hudson’s life; for example, right now, her ex-husband Chris Robinson has petitioned in court to reevaluate Ryder’s custody agreement – and whaddya know, Bill Hudson popped up out of nowhere to claim that his daughter is a terrible mother. And then he directly contradicts that by claiming that he’s been kept from his grandchildren and barely meets Kate, so how would he even know that she’s a terrible mother?

In the end, he states, “I realize there’s nothing I can do to fix it, but I hope there is eventually a resolution.” Well, there definitely won’t be if you keep talking, Bill.

Check back with CDL for more Kate Hudson news and updates. 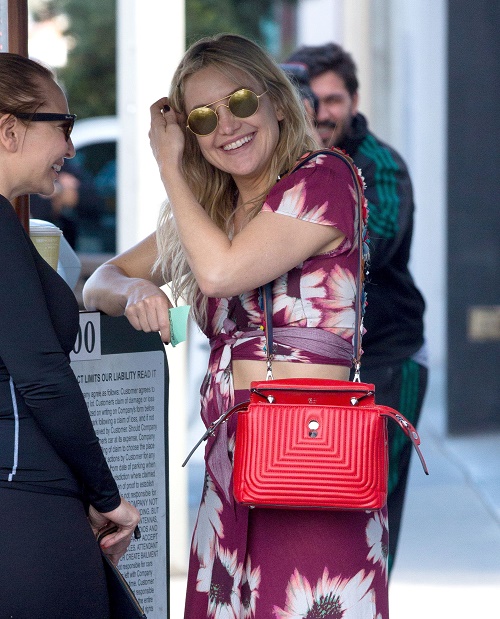