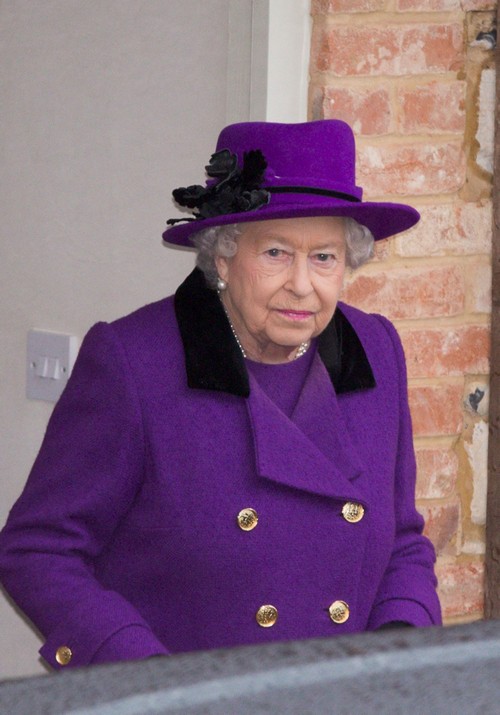 It looks like Meghan Markle’s family are making scandalous headlines once again. New reports indicate that Meghan’s half-brother Thomas Markle Jr. was arrested this past week after having a drunken violent argument with his girlfriend. Thomas’ father, Thomas Markle Sr., is also Meghan’s dad.

Reports say that Meghan’s brother Thomas was arrested after he allegedly held a gun to his girlfriend Darlene Blount’s head. The 50-year-old was taken into custody and was charged with menacing, pointing a firearm at another person, and unlawful use of a weapon. Apparently, Thomas was intoxicated during his fight with his girlfriend. Darlene Blount told local police authorities that she called 911 before locking herself in a bathroom. 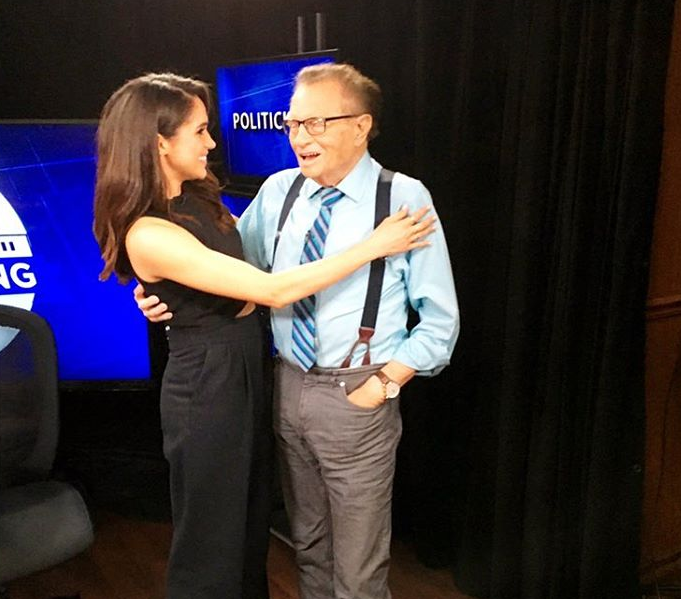 Even though Meghan and Thomas were close while they were growing up, the Hollywood actress is no longer in contact with her half-brother. They haven’t seen each other in years. In fact, earlier reports indicate that she doesn’t speak to her father very often as well.

Some even believe that Meghan has been purposely distancing herself from her family. Back in November, Meghan’s half-sister Samantha told media outlets that the ‘Suits’ actress was always a self-serving social climber and snob. Just recently, Meghan apparently refused to give both her father and Samantha the financial help they desperately need. 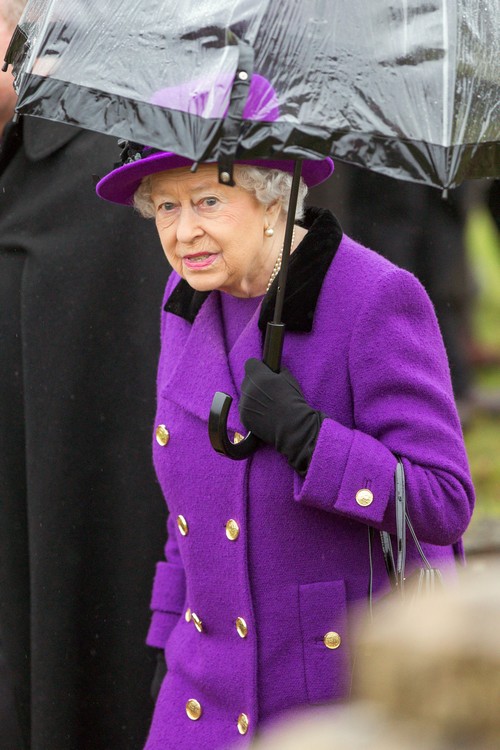 Queen Elizabeth won’t be happy to hear that Prince Harry’s girlfriend and her family members are making these kind of headlines again. If there’s one thing that the Queen hates, it’s gossip and tabloid fodder. Obviously, there’s not much that Meghan Markle can do about her family’s trashy history and arrests. She’s already cut them off from her life. And when and if Queen Elizabeth allows Prince Harry to propose to Meghan, she’ll leave her family and their problems behind when she moves to London to start her new life as a royal.

So far Meghan herself has not made any comments about the report. Do you think Meghan Markle is embarrassed by her family’s trashy and violent history? Will Queen Elizabeth have something to say about this?

Royal insiders believe there is definitely more to come. Fans will be shocked to find out even more about Meghan Markle’s family and their troubled past. Will Queen Elizabeth tolerate much more scandal from Prince Harry’s de facto fiance? Let us know by dropping us a line in our comments section below. Also, check back with CDL for all the latest news and updates on the royal family right here!

Queen Elizabeth II arrives at the Church of St Mary in Flitcham, Norfolk on January 15, 2017. The Queen has made her second public appearance of 2017 after ill-health over the holiday season. Buckingham Palace said she was “recuperating” from a heavy cold. FameFlynet