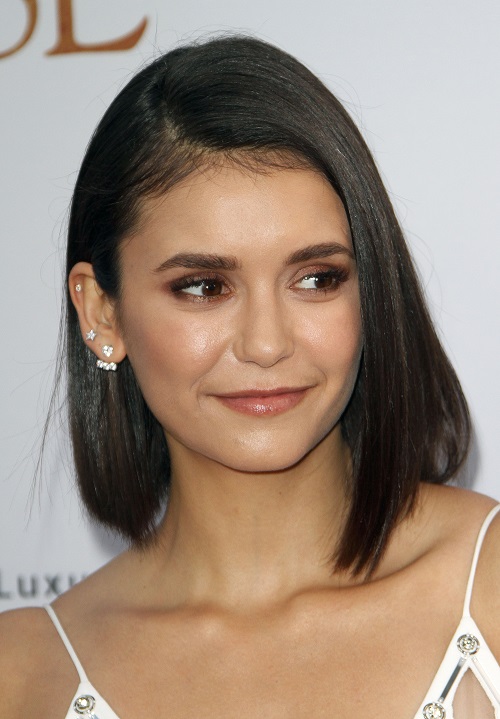 Nina was supposedly dating her former ‘The Vampire Diaries’ co-star Paul Wesley following his split from girlfriend Phoebe Tonkin. But, that didn’t happen. Instead, insiders say that Nina and Orlando are casually dating under the radar. Nina and Orlando met several years ago but now that they are both single, they’ve apparently been spending a lot of time with each other.

Even though they’ve been very secretive about their romance, both Orlando and Nina were spotted separately at Coachella’s Neon Carnival on Saturday, April 16. Nina hung out with friends while Orlando spent the evening with fellow Hollywood star Leonardo di Caprio. 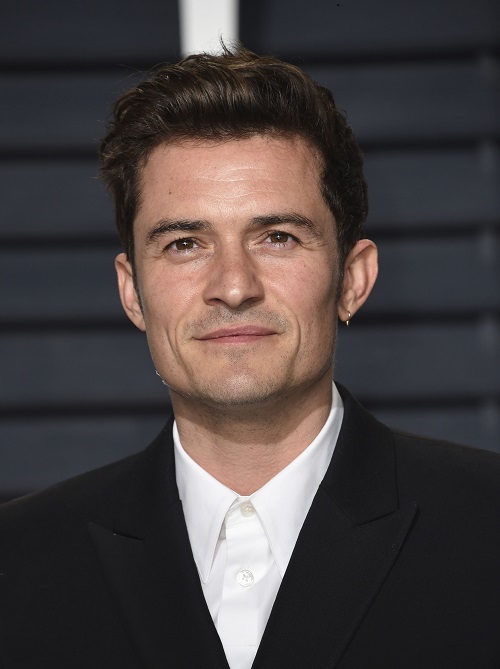 Of course, no one really knows what is going on between Nina Dobrev and Orlando Bloom behind closed doors. While Nina loves to have fun and likes to share photos of her life behind-the-scenes on social media, she hasn’t really talked much about her boyfriends and relationships. Nina has never really been very forthcoming about her personal life. She was last linked to Austin Stowell and of course, her ex-boyfriend Ian Somerhalder. Plus, she hasn’t been in a committed relationship in well over two years now.

But, with Orlando it might be different. Even though he hasn’t had a hit movie in years, he still has name recognition in Hollywood. And if they do decide to step out as a couple, it would definitely help Nina’s transition from television star to Hollywood celebrity in the entertainment world.

Surely, Nina Dobrev taking Orlando Bloom to Julianne Hough’s wedding would definitely confirm that the two are indeed dating. Plus, it would make huge headlines. Only time will tell if it happens. There’s a good chance that Nina and Orlando might just be casually dating and not taking their relationship very seriously. After all, Orlando just broke up with his long-time girlfriend, Katy Perry. He might be just having fun with Nina until he settles down and finds someone else. 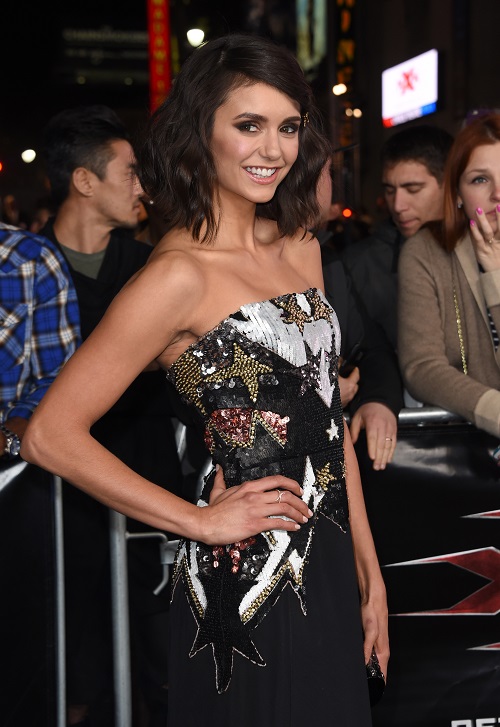 So far Nina herself has not made any comments about the dating reports. What’s more, both Nina and Orlando are yet to be spotted in public together. Check back with CDL for all the latest news and updates on Nina Dobrev right here.