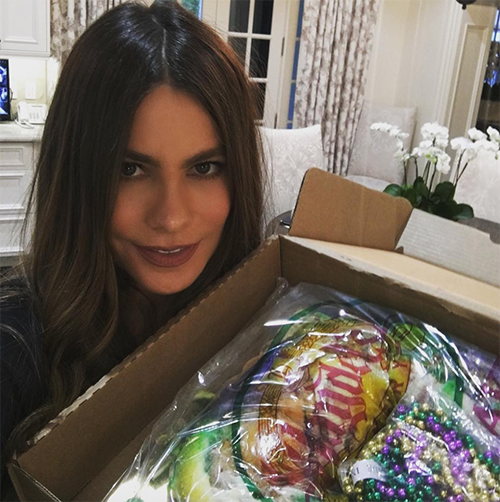 Sofia Vergara has had enough of her nasty legal battle with her ex-boyfriend, Nick Loeb. The Hollywood actress is looking to block Nick from her embryos and end their case once and for all. This is causing her a lot of stress in her personal life and in her marriage with her husband, Joe Manganiello.

Reports indicate that Sofia has asked a court to officially block Nick from taking their embryos without her consent. Back in 2015, Sofia said that she never intended on destroying the frozen embryos she created with Nick while they were still dating. But now that they are no longer together, she doesn’t believe that Nick should have the right to keep them.

Nick wrote an op-ed for the New York Times in which he argued that he should be allowed to use the frozen embryos via in-vitro fertilization. In other words, he wants to give them the right to live and raise them on his own. He’s even filed various lawsuits to gain full paternity rights of the embryos. 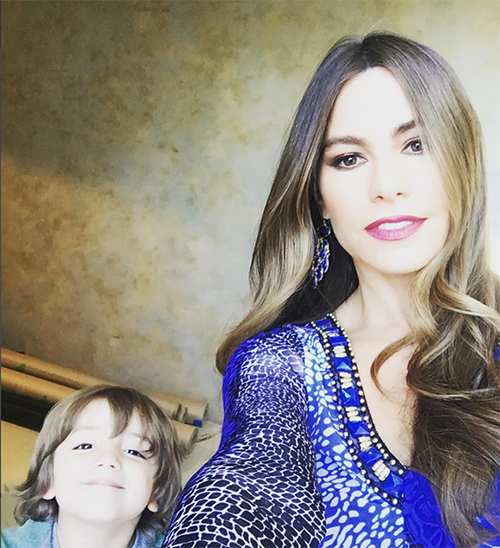 Yet, in November 2013, Sofia Vergara and Nick Loeb signed an agreement stating “no unilateral action can be taken with regard to the embryos unless both parties consent.”

Then again, a lot of critics believe that Nick Loeb simply can’t get over his break up with Sofia Vergara. After all, she ended up dating and marrying one of the hottest guys in the entertainment world right now, Joe Manganiello. There’s no way that Sofia would ever agree to raising two daughters with her ex. But Nick doesn’t see it this way. Some believe that he is doing this to either anger Sofia, or worse, cause problems between her and Joe. 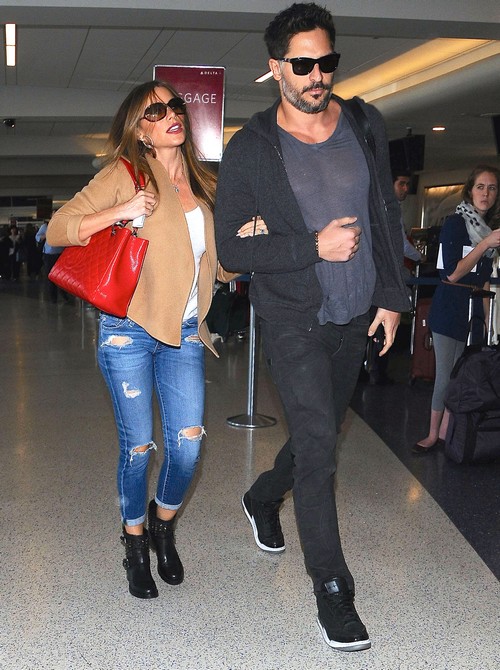 Instead of focusing on her life with Joe, Sofia had to deal with this embryo issue with her ex. Some insiders believe that might also be the reason why Sofia Vergara and Joe Manganiello have put their baby plans on hold right now. She doesn’t want to be pregnant while dealing with all of the stress that she’s going through with Nick Loeb. Plus, if Nick does win this case, that would be a disaster for her and Joe. She would hate to see her spiteful ex raising two little girls that are technically her own children.

Drop us a line with your thoughts in our comments section below. Also, don’t forget to check back with CDL for all the latest news and updates on Sofia Vergara right here!