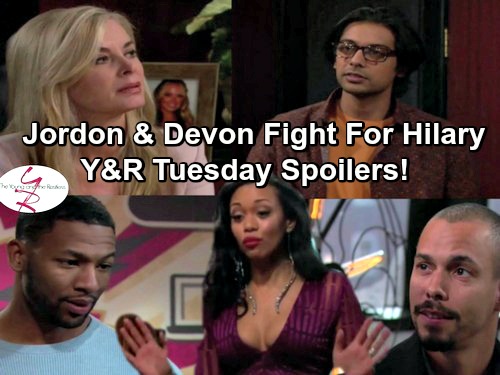 The Young and the Restless (Y&R) spoilers for Tuesday, March 7, tease that Abby (Melissa Ordway) will have a serious conversation with her mother. They both know Ravi (Abhi Sinha) has a huge crush on Ashley (Eileen Davidson). Abby will suggest that Ash is stringing Ravi along. She won’t think it’s fair to set the poor guy up for heartbreak.

Ashley will realize that Abby is right. She’s definitely been sending Ravi a few mixed signals lately. Ashley made it clear that she only wanted to be Ravi’s friend and colleague. However, things changed a bit when Phyllis (Gina Tognoni) started working with Ravi. Ashley became possessive, which may have given Ravi the wrong idea. 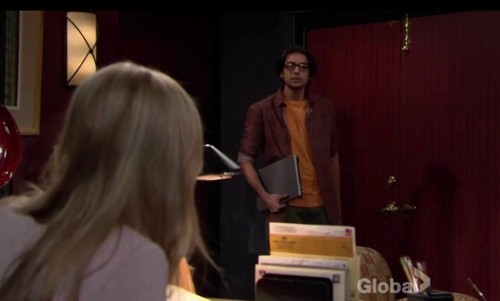 The Young and the Restless spoilers state that Ashley will decide to let Ravi down gently. She won’t want him to think they’re headed down a different path. Ashley will admit that she enjoys Ravi’s friendship, but that’s all it can ever be.

Ravi won’t understand why Ashley is fighting their connection. He’ll ask why it’s so impossible for them to be more than friends. There’s no reason they can’t pursue a real relationship if they like each other. Nevertheless, it seems Ashley will refuse to open her heart in that way. 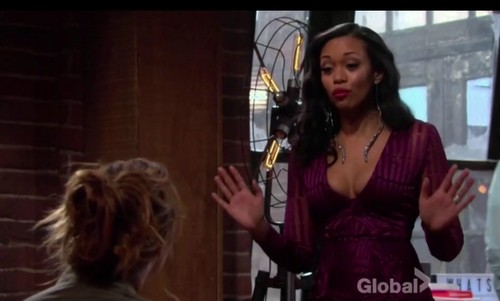 Meanwhile, Mariah (Camryn Grimes) will freak out a little at GC Buzz. When Hilary (Mishael Morgan) notices Mariah isn’t at the top of her game, she’ll tell her to get it together. Hilary will urge Mariah to settle down and get in place for their photo shoot.

Y&R spoilers say Mariah will wonder what Hilary is talking about. It appears someone forgot to fill Mariah in on this news. She won’t have much time to prepare, so she’ll obviously panic. Hilary, on the other hand, will be calm and ready for her close-up. 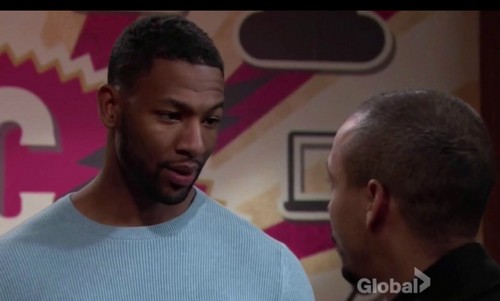 Later, Jordan (Darnell Kirkwood) will show up to snap the pics. There should be some major flirting going on. Devon (Bryton James) won’t be happy when he sees the vibe Jordan and Hilary have going. Jordan will mention that he’s thinking about asking Hilary out on a date. He’ll ask if Devon has a problem with that.

The Young and the Restless fans know Devon isn’t over Hilary. He won’t want this hotshot photographer to swoop in and take his place. It sounds like Devon will make a bold move soon. We’ll give you updates as other details emerge. Stay tuned to Y&R and don’t forget to check CDL often for the latest Young and the Restless spoilers, updates and news. Come and join in the LIVE discussion on our Facebook Page!