The Young and the Restless Spoilers: Tamara Clatterbuck Returns to Y&R In Shock Mystery Role 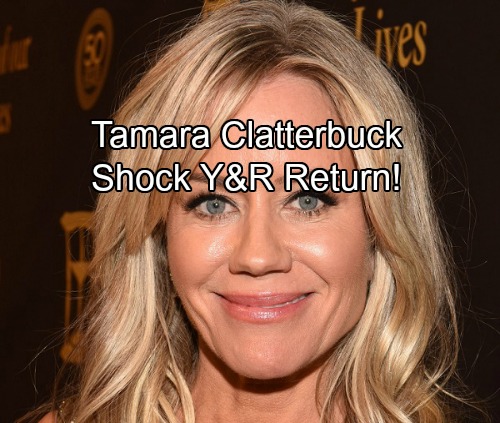 The Young and the Restless (Y&R) spoilers tease a blast from the past will show up in Genoa City on Tuesday’s new Y&R episode. Tamara Clatterbuck returns to the CBS soap opera, but it isn’t clear if she will be planning the role of Alice Johnson or not.

To refresh Y&R fans memory, Sharon Newman (Sharon Case) got pregnant as a teenager and put her baby, Cassie (Camryn Grimes) up for adoption. Alice adopted her and raised her until she was about seven-years-old. The Young and the Restless savvy viewers recall that Grace Turner (Jennifer Gareis) found young Cassie after Sharon’s son, Noah (Robert Adamson) was born prematurely. 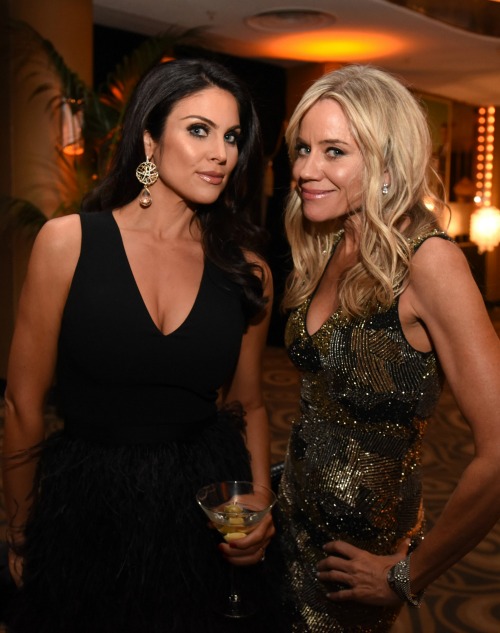 At first, it looked like Noah wasn’t going to make it, so Grace wanted to give Sharon her daughter Cassie to help her grieve. However, Noah pulled through. Grace fell in love with Cassie and kept her for more than a year. Eventually, she told Sharon Cassie was her daughter and handed her over to the Newmans.

The Young and the Restless spoilers indicate that Tamara Clatterbuck will return to GC, but TPTB at Y&R have been tight-lipped on her storyline. It is possible that she will not be reprising the role of Alice and will play an all-new character.

For her to come back as Alice now, doesn’t make any sense, given that Cassie is gone. It’s more likely that she would return as a new character – possibly even connected to Zack’s (Ryan Ashton) storyline. Y&R fans, are you excited Tamara Clatterbuck is returning to the CBS soap opera? Who do you think she will play? Stick with CDL for more The Young and the Restless spoilers, news, and casting updates!