Days of Our Lives Spoilers: Shocking Death In Salem – Andre Sets Himself Up to Meet a Grim Fate 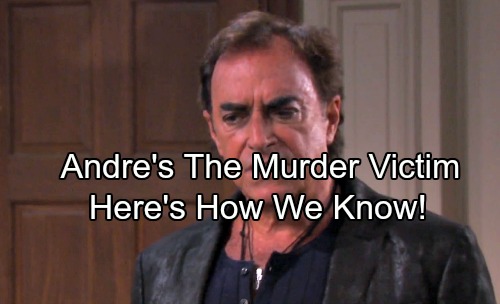 Days of Our Lives (DOOL) spoilers tease that more murder clues are surfacing. On January 19, someone’s going to bite the dust in Salem. The episodes leading up to this shocking death will offer valuable hints about what’s ahead. Let’s look at the available info and try to solve the mystery.

There always seems to be John Aniston (Victor) retirement buzz floating around, but his storyline has been almost nonexistent lately. He pops up here and there with Brady (Eric Martsolf), but no one’s really out to get him right now. Eve’s (Kassie DePaiva) trying to be sneaky, but she doesn’t seem to have violent strategies in mind. 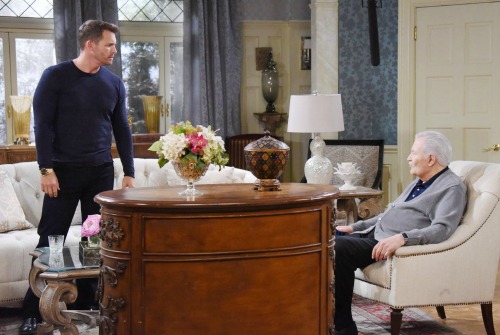 Plus, there aren’t any Days spoilers that would propel this storyline forward next week. Instead, a different story will be front and center. As usual, the DiMera drama will be the main draw. It makes sense that the stunning murder would be a result of that conflict.

With that in mind, let’s consider who DOOL’s victim might be. Stefan (Tyler Christopher) just debuted on Days, so he’s safe. Chad (Billy Flynn) and Abigail (Marci Miller) aren’t options either. Vivian (Louise Sorel) is supposedly going to be around for a few months, so it seems we can rule her out, too. 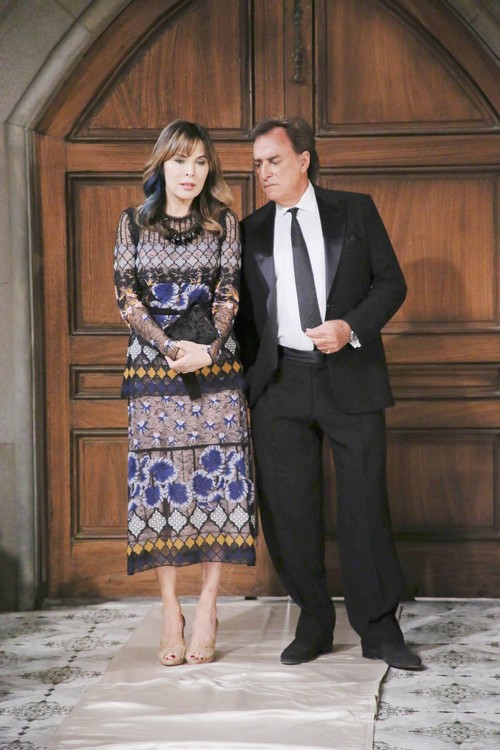 Next, there’s Kate (Lauren Koslow). Based on her Twitter and Instagram set photos, it appears she would air further than January 19 if she were done. Days films several months in advance, so it helps us assess the situation. Lisa Rinna is headed back to the NBC soap as Kate’s daughter, Billie, for a handful of episodes. However, it looks like she won’t arrive until around February sweeps.

If Kate were killed off, wouldn’t Billie come right away for the funeral? Instead, perhaps Kate will be accused of the murder. That might bring Billie back around to provide some support.

We’ve worked through the rest of the key players in the DiMera story, so that really only leaves one person. Andre (Thaao Penghlis)! He was a top murder candidate for CDL early on and his death is looking more likely every day.

Days of Our Lives spoilers hint that Chad will battle some suspicions about Andre’s motives next week. Vivian will also consider taking drastic action. Stefan seems to have a dark side, so no one can predict what he might do next. Abigail and Kate could certainly snap if they learn Andre’s been playing them.

Of course, Andre’s has plenty of old enemies as well. Even some new ones could emerge. There would be no shortage of suspects, so this is the perfect murder mystery setup. Days of Our Lives spoilers say this whodunit will come with big surprises, so the murderer will probably be someone unexpected.

Do you believe Andre will be the victim? Who do you think will do the deed? We’ll give you updates as other news comes in. Stay tuned to DOOL and don’t forget to check CDL often for the latest Days of Our Lives spoilers, updates and news.