Who Won Dancing With The Stars Season 31 Tonight? 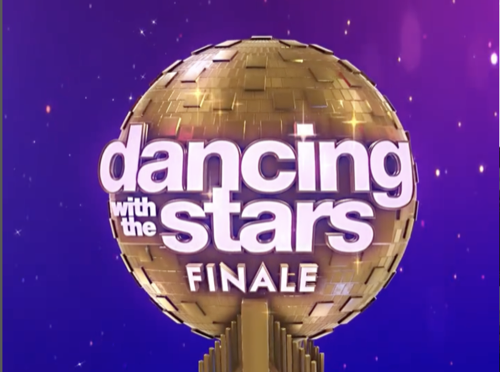 Tonight on ABC’s Dancing With The Stars season 31 after 10 after weeks of stunning competitive dancing, the final four couples will perform. Wayne Brady, Charli D’Amelio and Gabby Windey, and Shangela have one last night of competitive dancing, vying to win the judges and America’s votes to be crowned the “Dancing with the Stars” champion, culminating an incredible season. If you want a detailed recap of tonight’s episode, make sure to check out our Dancing With The Stars season 31 episode 1o Finale recap here!

On tonight’s final episode as per the ABC synopsis, “For their first-round dances, a redemption dance of a style they had done earlier in the season chosen by a judge. For the second and final round, the couples will perform the most anticipated dance of the season—the fan-favorite Freestyle. At the end of the evening, one couple will win the coveted Mirrorball Trophy”

The couple in fourth place is Shangela and Gleb.

In third place are Wayne and Witney.

In second place are Gabby and Val.

THE WINNER OF DWTS Season 31!

See you next season!