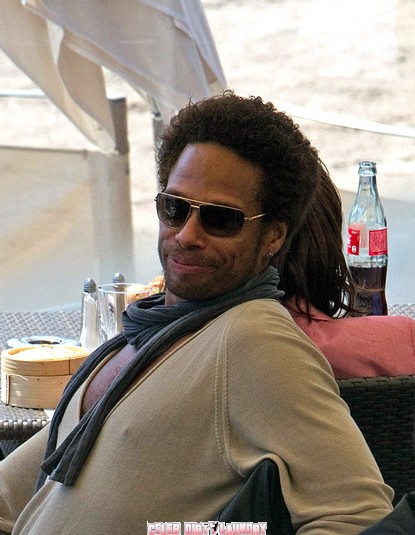 Gary Dourdan, 44, who is famous for  portraying Warrick Brown on the television series CSI: Crime Scene Investigation was busted in Los Angeles for possession of  “a few pills” of the  ecstasy.  Police were called to a car accident at 3:30AM after someone called the police and reported that Gary had hit two parked cars.

TMZ has more: “During the investigation, cops found “a few pills” of ecstasy — and arrested the actor on a drug possession charge.  Dourdan was taken to a nearby station — where he was booked and bail was set at $10,000.   After spending several hours in custody, Dourdan was released just after 12:00 PM.

This is not the first run in with the law for Gary he was arrested on April 28, 2008 in Palm Springs after a Palm Springs Police Department officer located “suspected cocaine, heroin, Ecstacy, miscellaneous prescription drugs and paraphernalia” in his possession.   He was subsequently “booked at the Palm Springs jail on possession of narcotics and possession of dangerous drugs.”