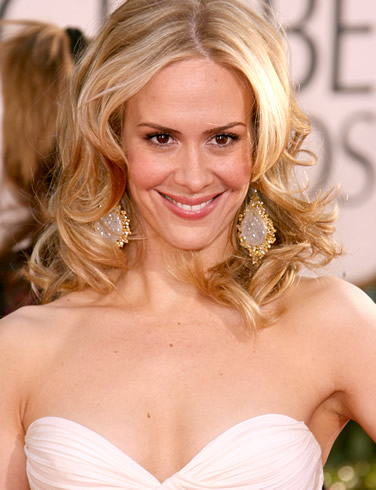 Mr. Hollywood Shannon Rose of “The Rose Hollywood Report” sat down and talked one on one in an exclusive interview with Sarah Paulson as she discussed her new movie “Martha Marcy May Marlene“; which is set to hit theaters this month.

You will easily recognize Paulson from her role on ABC’s hit show “Desperate Housewives“. Paulson plays Lydia Lindquist on the show.

Paulson also talks all about her role on “Desperate Housewives” giving you an inside look at the show that has become an American hit drama.

You’ll get to hear first hand about the new movie and what it was like playing in such a tough role. The movie is about a damaged woman’s struggle to re-assimilate with her family after fleeing an abusive cult.