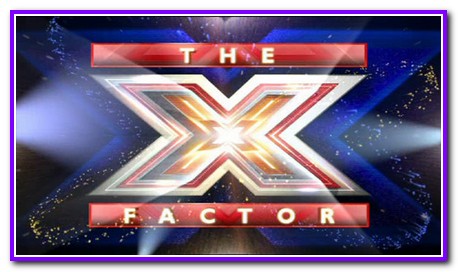 Last night, the official series premiere for The X Factor USA aired on Fox, from 8-10pm EST.  The judges were going through the audition rounds and found some pretty awesome talent.  In case you’ve missed the premiere episode, check out .    The auditions hit Miami for tonight’s show and we are following the action with you, live!

The show kicked off with Ashley Sansone, singing Piece Of My Heart by Janis Joplin. She sucks! Simon said that he couldn’t understand a word she sang. L.A. said no, Paula also said no, in addition to Simon.

Singing next Chanel Simone Dixon, who was awful. All NOs! Kanan Road sang next and they weren’t that great. The judges passed on the group. Up next is a group called The Dreamgirlz who sang a couple of notes and were cut off by Simon. The judges passed.

Up next is Caitlynne Curtis, singing her version of Firework. She’s a little flat. Nicole said she’s got room to grow. Simon said she should be in a group with other girls her age and he doesn’t think her voice is good enough on its own. She cried and Paula rushed up to the stage to hug her and calm her down.

Nick Voss is up next, singing Trouble by Elvis Presley. The audience loves it! L.A. said he got excited. Nicole said she was confused, but she digs him. Paula said for him to keep being unique. Simon said he absolutely loved him. Four yes answers from the judges.

Singing next is Ashley Deckard, and she’s not that great. She sounds tone deaf and in need of vocal training. L.A. wasn’t fascinating by her singing and all of the judges said no.

Up next is Kevin Martin singing some Bee Gees. The judges said no. Next is Marivana Viscuso and she is terrible. Nicole said yes, as did Paula and the rest of them. Wow, what?!?

To catch the rest of our recap HEAD