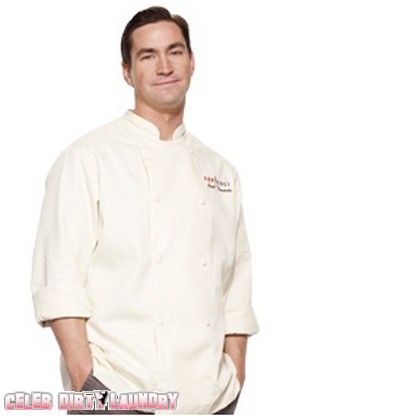 A contestant, Morgan Wilson, who was a contestant on the first season of ‘Top Chef: Just Desserts’ the hot headed has been indicted on three second-degree felony charges of possession with intent to promote child pornography.

“The files allegedly contained images and videos of children, some only toddlers, engaged in sexual acts,” according to the Plano Star-Courier.

According to the police affidavit, Wilson, 38, was shown three images that were downloaded by investigators in an initial search and he admitted to police that he viewed the images. He was indicted on October 6.

Let’s hope that Morgan gets his just desserts. It doesn’t get much worse than this.