A New X-Files Movie Is In The Works 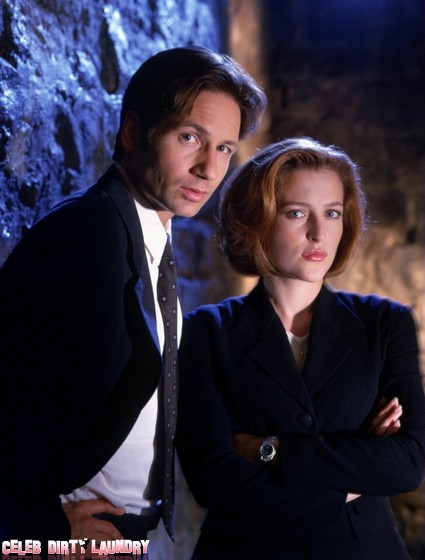 It’s been a while since Mulder and Scully were on the case – but that might be all about to change. A long awaited third X-Files movie is in the planning.  But are  David Duchovny and Gillian Anderson keen to reprise their roles as our favorite FBI Special Agents?

It’s been four years since the last X-Files movie…and 14 years since the first one. But the fans have been lobbying the creator and writers online for a third and final movie. Writer Frank Spotnitz has told Screen Daily there’s a lot of love for the 90s TV series and he’d love nothing more than to see Mulder and Scully on the beat once again’ There is a very active and relentless fan campaign for a last movie. I do feel like it would be a terrible shame if that didn’t happen. It feels wrong not to give it an ending around the alien colonization of earth David and Gillian feel the same’. Woohoo – you couldn’t have the X-Files without those two!

Frank says there are plenty of  ideas for the next movie ‘I have a clear idea of how it would go and I’ve been talking to Chris Carter about it for a long time. I’ll keep banging the drum whenever I meet the Fox guys.’ The only problem facing a new movie is the cost. The 2008 film wasn’t exactly a blockbuster and the studio is nervous. Has too much time passed since the television show? Do we still  want to know what’s out there?

I say – if you make it the audience will come!