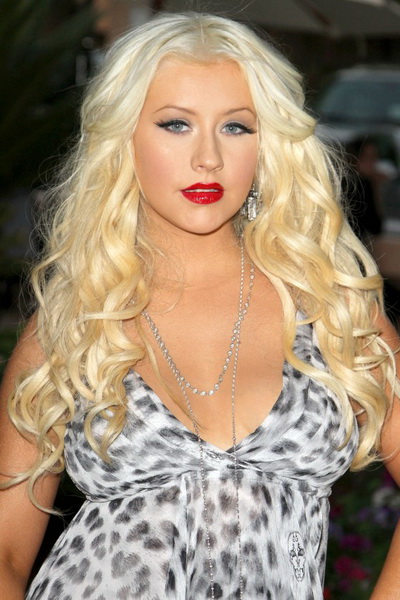 Christina Aguilera clearly does not respect Justin Bieber.  Imagine anyone not being kind to our man Justin and treating him as if he was a talentless parvenu?  Well Christina certainly acted like the wicked stepmother treating Justin like a red-haired stepchild last night on The Voice.

Could it be that Christina feels that Justin’s talent is well below that of her own team members?  Does she feel that Justin is all hype and no ability?  Or perhaps she resents his success – which is so much greater than hers ever was or ever will ever be?

In any case Christina was definitely cold to Justin last night on the show.  There is no excuse for that – Justin was a guest and you treat a guest with warmth and respect – or don’t invite them.  Christina has a great voice – that is God’s gift to her – she gets no credit for that.  Her personality, on the other hand, sucks!

Hollywood Life has the exclusive details:  Christina Aguilera totally gave Justin Bieber the cold shoulder when he greeted her with a hug at the judges table on the April 17 show.

And she didn’t seem all that impressed with him when we caught up with her afterward.

“You know, he’s definitely popular with the ladies and he came on the show tonight and it was a fun burst of energy,” Christina told HollywoodLife.com exclusively after the show. “He is really a charismatic guy and cute.”

Hmm — her stilted response to Justin’s appearance, plus the fact that she blew him off when he greeted her so warmly gives us the feeling that she is not a big fan! How could she not be?

So there you have it – Christina’s behaviour leaves much to be desired.  Justin is an icon and he deserves to be treated with admiration and respect.  What do you think.  Let us know in the comments below.