Dallas Spoiler – Victoria Principal as Pam Ewing Back From The Dead! 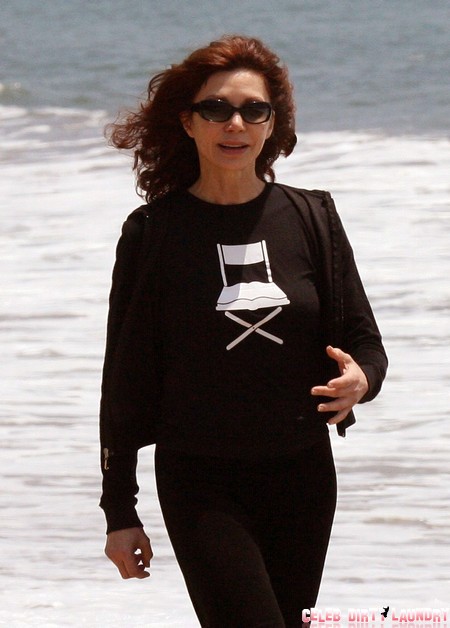 This year Dallas made an epic return to primetime television.  Incredibly popular in the 80’s, Dallas had America asking “Who shot J.R.?”  With its revival came a return of the cutest Ewing (at the time), Bobby, played by Patrick Duffy.  But his return had us wondering…didn’t Bobby Ewing die on the original?  Yeah, he did, but the writers didn’t seem to mind so they shrugged it off as a “dream season.”

Seriously, an entire season was just a dream they were having?  I guess.  Well, now there are whispers of another comeback.  The producer for Dallas, Cynthia Cidre, has commented that she’s contemplating bringing back Pam Ewing, Bobby Ewing’s first wife, played by Victoria Principal.  We will once again be scratching our heads because she also died in the original series and now they are going to bring her back from the dead, too?

Oh, that’s right, the final season didn’t really happen.  Yet, he’s got a new wife whose character is similar to Pam’s as an outsider and no back story of how the original marriage ended.  They sure know how to get viewer’s because I’m going to have to watch just to figure out how they’re going to twist this plot line.

But how does Victoria Principal feel about her inevitable return?  According to sources she is “open and torn about it.”  She literally buried that character over twenty years ago and now she’s going to have to dig her back up.  Seeing as how the ratings were great this go around and Ms. Principal hasn’t been in a hit TV series in a long while, she’d be wise to start preparing for the role that made her a household name.  Get your shovel and start digging girl, because Pam Ewing is definitely coming back from the dead.