David Arquette Single And Courteney Cox Still Has Not Had Sex 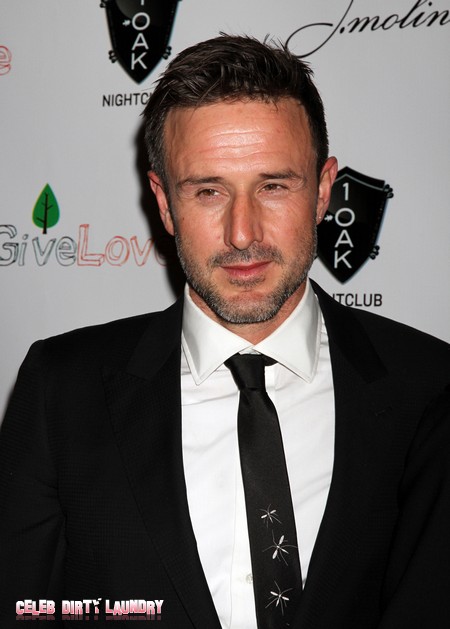 David Arquette has split from his girlfriend, Christina McLarty but his estranged wife, Courteney Cox, is still celibate.  The ‘Scream 4’ star had been dating ‘Entertainment Tonight’ reporter McLarty since last summer but the couple have called time on their romance.

Writing on his twitter page, David revealed:  “Sadly I’m single again. A long distance relationship proved to be too difficult.”

Arquette  lives in Los Angeles, while Christina is based in New York for her job.  Arquette, 40, split from Cox in October 2010 and although the break-up started off as a trial separation the actor has accepted there isn’t a romantic future for the pair any more.

When David – who has a seven-year-old daughter Coco with the former ‘Friends’ star – began his relationship with McLarty he revealed that he and Cox both “cried” as they knew their marriage was finished for good.

Last month, Cox, 47, confessed she hadn’t had sex since splitting from her husband.

When Cox split from Arquette, her husband of 11 years, in 2010, rumor had it that the 47-year-old actress was having an affair with her Cougartown co-star Brian Van Holt.

Still, while Arquette has moved on and is now sporting a new, younger girlfriend, Courteney, who always denied she had ever cheated, claims that she hasn’t slept with anyone since they split, reports People.

Cox’s confession that she hasn’t been physical with anyone since separating from David seems to be in line with Arquette’s statement that he suspected that she had an “emotional affair” with Brian.