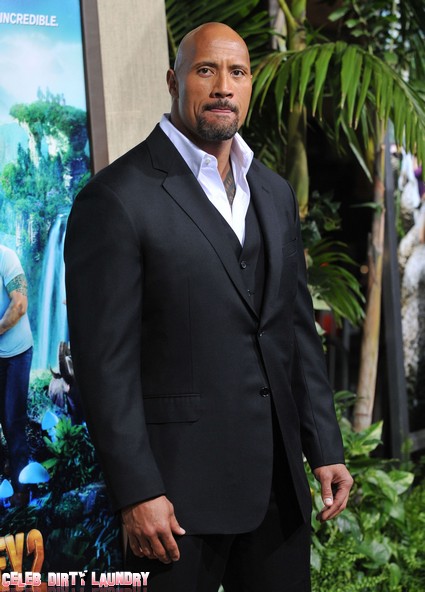 Since apparently ‘Fast Five’ was a success last year, Universal has decided to go ahead and continue the Fast and the Furious series. ‘Fast Six’ has been rumored to be in the works before ‘Fast Five’ even released in theatres, and for the past couple of months the rumors have escalated to the fact that ‘Fast Six’ and ‘Fast Seven’ are going to be shot back-to-back.

But these rumors so happened to have been proven wrong by the newest addition to the franchise, Dwayne Johnson. During an interview with MTV, he was asked about the two films and he said that the idea of shooting the two together has already been denied.

I can say that I have never even seen the fifth move, why? Simply because what could be considered the fourth was really bad, I didn’t enjoy it all. So the fifth was out of the question, even though I really love Dwayne Johnson as an actor. But I just can’t get over this series, it feels like it should of ended a long time ago. When Dwayne was a wrestler we thrilled to watch him as ‘Rock’ because he combined athleticism and a great physique with the best patter in the business. Now the poor guy has to rely upon directors and screenwriters who don’t always appear up to the job.