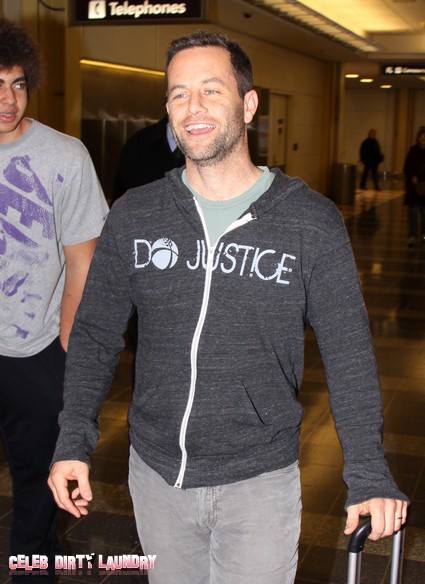 Quite frankly after watching this video of Kirk Cameron on Piers Morgan last night, I was disgusted.  The Born Again Christian was asked by Piers what his stance was on gay marriage and homosexuality and he replied by saying it was “unnatural, detrimental, and ultimately destructive to so many of the foundations of civilization.”

Worse – when he was asked what he would do if one of his 6 children approached him and told him that they were gay he said that he would tell them “there’s all sorts of issues that we wrestle through in our life and just because you feel one way doesn’t mean you need to act on everything we feel.”

Who the heck is this uber douchebag?  What year are you living in Kirk?  Clearly he is unable to accept those who are different.  It’s hard to believe that this is the same Growing Pains heartthrob we knew back in the 80’s.  Don’t get me wrong, everyone in life is entitled to there own opinion – but that doesn’t mean I have to like it – or him.

Check out the video below and let us know what you think?  Sound out in the comments!