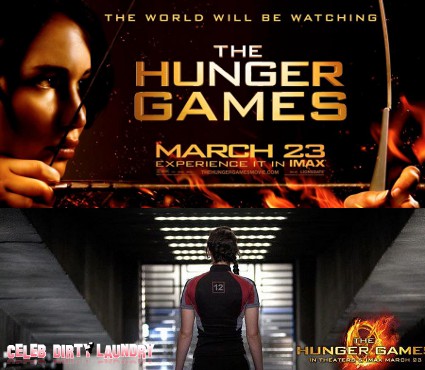 It’s that time again for new photos to arise, giving us more glimpses into our favorite characters and scenes from Gary Ross’s upcoming adaptation of The Hunger Games.

Fans will be happy to see that there is now a new poster for the film, as well as several other new character images.  The photos feature more detailed shots of Jennifer Lawrence as Katniss Everdeen and Josh Hutcherson as Peeta Mellark in their training suits – as well as pictures of Gale Hawthorne, Effie Trinket, Caeser Flickerman, Cinna, Haymitch Abernathy, President Snow, and Seneca Crane.  There are also two photos of District 2 rivals, Cato and Clove.  Have I mentioned that I can’t wait to see this movie?

The film hits theaters March 23rd, and is the first installment of the 3-book trilogy.  In the meantime, take a look at these new stills to whet your HUNGRY appetite.

What do you think of all the characters? Let us know in the comments section below!