Tameka Foster Tossed Out On the Street By An Angry Usher

BY Newsbylisa on May 21, 2012 | Comments: one comment
Related : Tameka Raymond, Usher 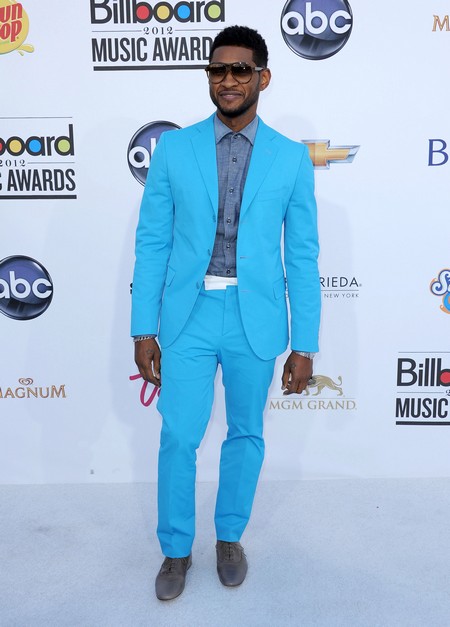 Tameka Foster on the street? Thrown out by an angry Usher? Please make it stop!  This couple is really going for the nasty gusto. Battling Ushers!

Tameka Foster is afraid that she is about to get the proverbial boot, out of her Georgia mansion.  It seems that because Usher owns the house that she and their two sons are living in he can sell it right out from under her.

Tameka has asked Usher to give her the mansion so she can live there with their two kids but apparently he said no.  What the Heck!  In what reality is she living in?  This is a nasty divorce chica!  It’s not like irreconcilable differences, which is the polite way of saying, “we just cannot get along”, so do you honestly think that after all the shenanigans that you have been doing he is going to give you the mansion, talk about having delusions.

That being said, under the divorce settlement agreements Usher only has to give her 60 days to vacate the premises, Wow that’s too bad, not so much,  so get gone witch – and you know my rhyming scheme…  I mean who goes through 11 nannies?  You cannot get along with at least one nanny?  Thank God that you are able to have one, because most of us do not.

Now if that is not a witch I don’t know what is.   Look Usher sell the mansion have the two boys come live with you and let her go her separate way alone with visitation.  Whew! There is a whole lot of crazy going on in this divorce!  Remember the happy days when the loving couple made a sex tape…