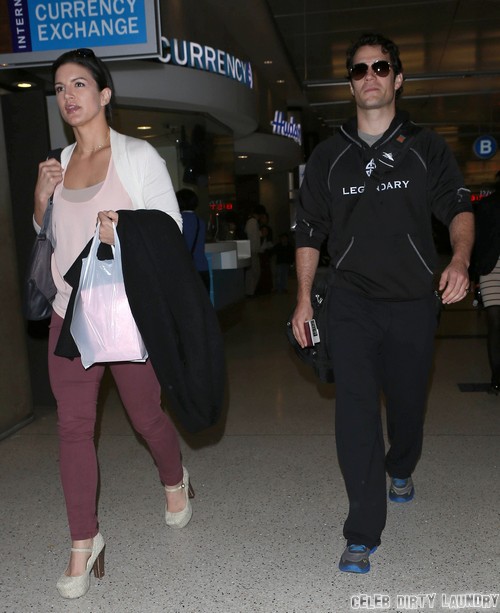 People Magazine has confirmed that Henry Cavill is dating Big Bang Theory star Kaley Cuoco. That noise you just heard is the sound of a million fangirls screaming in heartbreak.

Look, this whole Henry Cavill/Kaley Cuoco thing seems like a publicist set-up to me. Let’s look at the timeline. Henry and his ex-girlfriend Gina Carano were spotted at the Fast and Furious 6 London premiere at the beginning of May, and then supposedly broke up right after that. Henry’s schedule has been ridiculously busy since then, with the worldwide promotional tour for Man of Steel kicking into high gear right after. When on earth would he have time to meet and start dating another woman during these [not even] two months?

And what happened to Henry’s speeches about protecting his privacy and not letting his private life getting mixed up in his professional life? When People confirms your relationship, that means the publicists have spoken, and publicists don’t talk without permission from their clients.

And Kaley’s not exactly a famewhore either. She’s a household name in her own right, and she kept her nearly two year relationship with Johnny Galecki under the spotlight, and people didn’t even find out until they were over.

Anyway, Kaley and Henry were spotted ‘kissing’ by an Instagram user at a Beverly Hills hotel this past weekend, so they are clearly actually together. I’m sure they’re having fun, especially because Kaley’s got a fantastic sense of humor and Henry is… very hot. But even though they are actually dating [which people still refuse to believe – PEOPLE CONFIRMED IT], it’s pretty obvious that the relationship was set up through their publicists. Both Kaley and Henry are repped by the same PR company, Viewpoint. Henry and Kaley are currently the two highest-ranked stars on IMDB under Viewpoint. Put two and two together – and voila!

But even then, how is Gina Carano handling the news, especially when it looks like Henry pretty much started dating Kaley right after they broke up? I’m calling Henry out as one of those ‘serial daters’ because I don’t think there’s ever been a significant amount of time where he’s been single for the past few years. After he broke up with Ellen Whitaker, he was rumored to have begun dating Gina Carano within the next month. And now he breaks up with Gina, and starts dating Kaley almost immediately?

There’s also the fact that Kaley looks crazy similar to Ellen. A lot of fans have called Kaley ‘the hotter version’ of Ellen, so it certainly seems like Henry has a type. Either way, Gina’s probably not very happy with the news, especially because it may affect her shot at Wonder Woman.

What do you  guys think? Do you think Kaley and Henry met through their publicists and PR company? Or do you think they just met at a party and things went from there? Let us know in the comments. 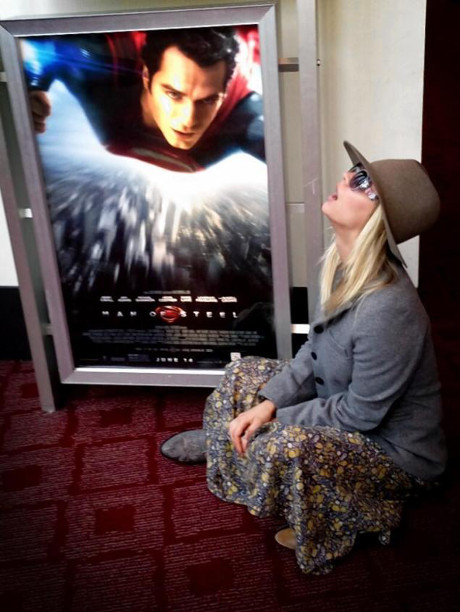