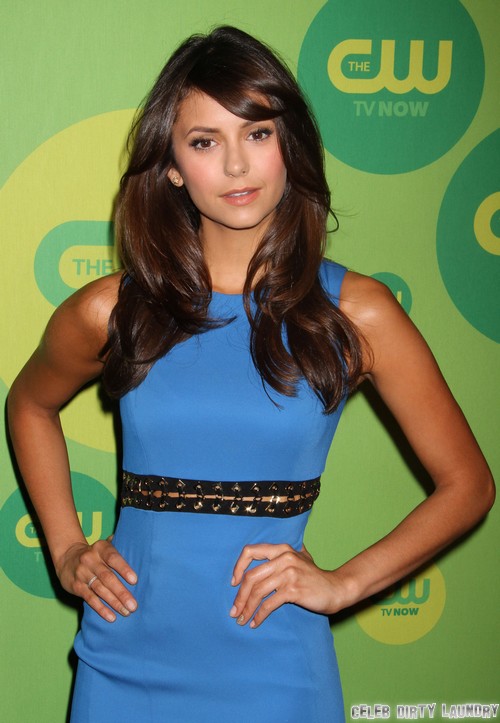 Things have been pretty quiet from Nina Dobrev since it was made public that her relationship with co-star Ian Somerhalder had hit the skids. What we know now is that, while the two were in fact pretty good friends, it was a showmance built out of convenience, at least on Ian’s part. He listens very closely to his handlers and as his Vampire Diaries character was picking up steam, dating a hot co star was the way to go.

That’s not to say that there was nothing real between Ian and Nina, she just took the relationship more seriously and is now the one left licking her emotional wounds. We’ve watched Ian publicly move on and he has been photographed with a few chicks- never the same one twice. It’s clear he is over the showmance and just looking for a pretty girl to be his quick fix here and there.

Meanwhile Nina has played things cool, but is quite obviously dealing with some stuff. Her Twitter has given fans clues to what has really gone on, if they were willing to see them. In a recent tweet she posted this quote of the day:

“Sometimes the only way to figure out who we are, is to figure out who we are not.” She then pointed out that this has to happen in order for you to learn and grow. She also hash tagged #selfdiscovery. That pretty much sums up where Nina is at right now. As Ian plays she has taken a step back and is figuring herself out. What she appears to know is that she’s not a woman who is willing to go through the relationship motions for the sake of fans or any television show. That makes her the smarter of the two, wouldn’t you say? Tell us your thoughts in the comments below! 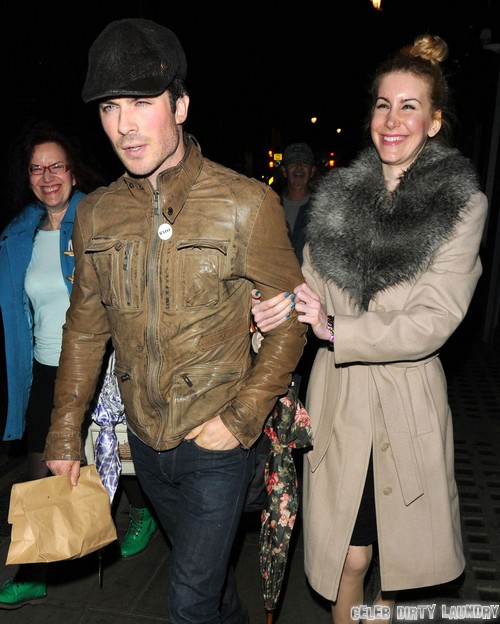