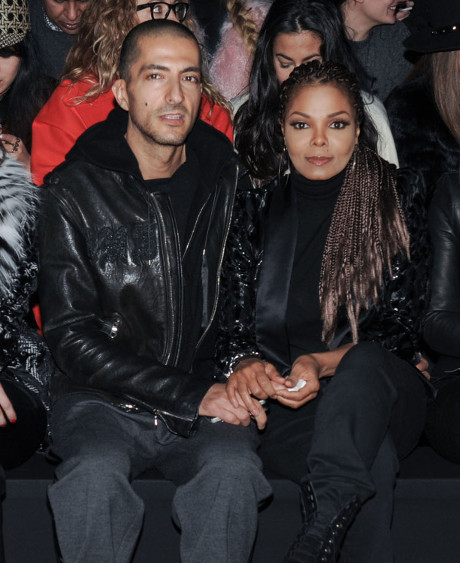 One lucky baby could soon be the newest family member to American royalty. Several sources are reporting that singer Janet Jackson and her new husband are looking into adoption. Janet, 47, secretly married Wissim Al Mana, 37, a while ago and now the couple wants to add a bouncing bundle of joy to their family.

“It’s going to happen, and real soon,” revealed a source to Page Six.They are looking into Third World countries such as Jordan and Syria. They’ve even reached out to Queen Rania of Jordan to begin the adoption process. However, it seems no meetings were arranged.

Janet also has the support of her family. Randy is one of the closest Jackson siblings to Janet and has stated she would make a wonderful mother.

At 47, some may say Janet is too old to begin motherhood. However, there have been other celebrities to adopt later in life. Madonna first adopted from Malawi when she was 48 and again at the age of 51. Sandra Bullock was 45 when she adopted her only child. Halle Berry is 47 and currently pregnant with her second child. A natural pregnancy for Janet is not being ruled out either because close friends say she is healthy and in shape.

If the rumors are true, I’m happy for Janet. The Jacksons need some happiness in their lives after all the drama that has circulated around them over the past few years. What are your thoughts on the Janet Jackson baby adoption?