Kanye West Charged with Criminal Battery in Recent Paparazzo Brawl — Faces up to 1 Year in Jail! 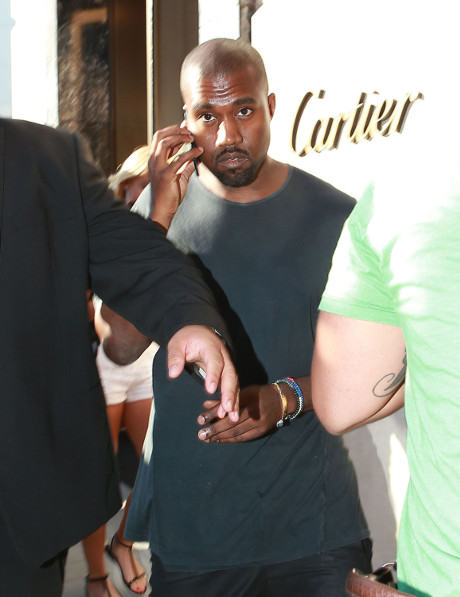 Kanye West is probably one of the most feared celebrities among the paparazzi and now, after that recent scuffle with a photographer left him in some hot water, he’s being charged with criminal battery and could face up to 1 year of jail time! Kanye went off on the photog this past July after being asked a few simple questions. The photog claims Kanye left him with severe injuries and has since filed a lawsuit against the singer.

The client is being represented by the all-powerful Gloria Allred, who claims her client suffered great damage. Now, they want some justice.

TMZ reports: If convicted of both misdemeanors …  Kanye faces a maximum of 1 year in jail. He’ll be arraigned October 10th. We attempted to reach Kanye’s lawyer, Blair Berk, but her assistant said she was unavailable “because it’s the highest holy day of the year for Jews” and she was at services.

What do you think about this latest Kanye development?