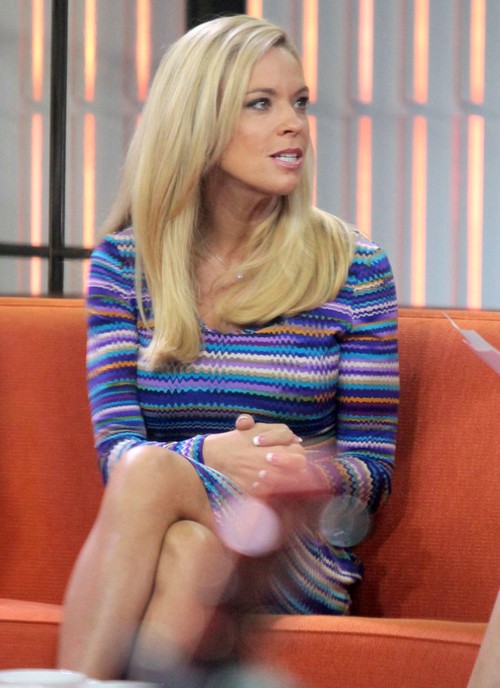 Kate Gosselin and Jon Gosselin have been apart for several years now, yet it took Jon less than a few months to find a rebound. So what about Kate? She’s been busy raising her children, sure, but she’s never going to get another reality show based on her single life. She’s proved that she barely has a fan base thanks to the complete and utter failure of her cookbook this fall. And we have started to get inklings of her personal life – or rather, the fact that it doesn’t seem to exist.

But still, sources tell us that Kate’s new year resolution is simple: to get a new man. She’s slowly running out of money, and it’s taking her longer and longer to make it back. She was fired after her ‘job’ as a blogger after a few months, and she can barely make any income off any other, more ‘traditional’ positions. She doesn’t have the skill set to go find a job in any of the competitive industries without any background or training, and she doesn’t make as much off residuals from Jon and Kate Plus 8 as she used to. And it’s not like Jon gives her money, considering he’s more broke than she is at this point.

So her solution? Well, find a new boyfriend, and a preferably rich one. One who can treat to her to fancy dinners and [probably] expensive plastic surgery. But also, one who will treat her children well and one who preferably wants to get famous, considering she’ll definitely [!] use him to increase her public profile. If he’s all those things, but refuses to be a famewhore, it definitely won’t work.

What do you guys think? Will it be easy for Kate Gosselin to find a new man? Let us know what you think in the comments.