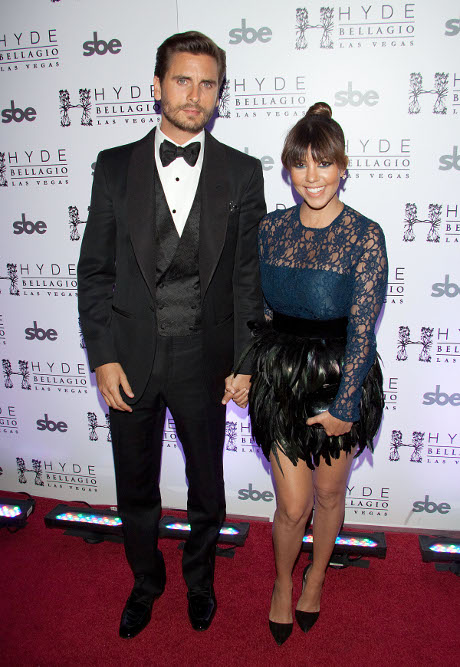 The Kardashians couldn’t be in the news any more than they already are as of late, and just when we thought Kourtney Kardashian was slipping by the way side in terms of her media presence, she charges forward with full force. Kourtney Kardashian is about to be thrown into a nasty legal battle against model Michael Girgenti, who’s adamant that he is Mason’s true father — not Scott Disick. Girgenti is demanding Kourtney take a paternity test to prove this detail once and for all. But Kourtney won’t do so willingly, because she claims the whole claim is absolutely ridiculous, that they’d never even been together intimately.

In Touch reports that Girgenti has consulte with Debra Opri, the California family lawyer who defended Larry Birkhead. Opri says that Michael actually has a fighting chance with this case . . . . and that he just might get what he’s asking for.

A member of Girgenti’s family says of the situation: “It was killing him not knowing the truth. It became obvious to Michael that she and Mason do not share the same father.”

Kourtney’s lawyer has chimed in as well, adding, “She certainly has never intimately been with Mr. Girgenti,” her lawyer tells In Touch, who calls the allegations “preposterous and an outrageous lie.”