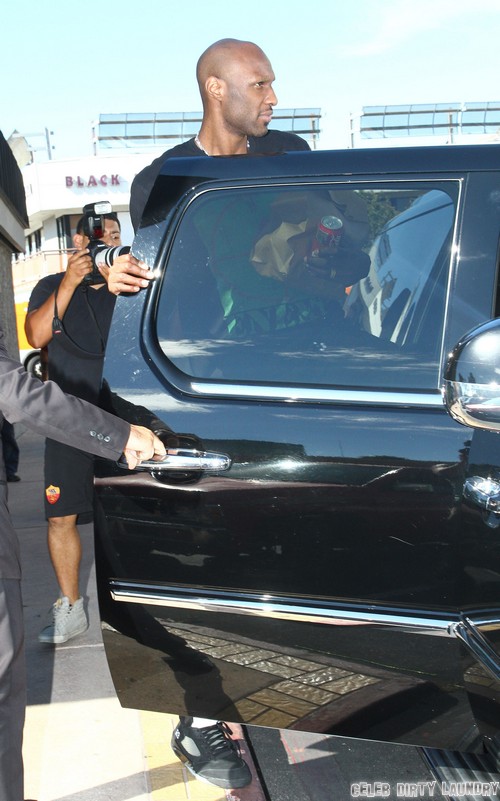 Nothing says you’re guilty faster than hiring the same lawyer that represented OJ Simpson during his trial. Lamar Odom, in a move of idiocy [which seems to be his M.O. lately] has decided to hire Simpson’s former lawyer, Robert Shapiro, to represent him for the DUI case – no doubt at the insistence of Kris Jenner.

Lamar was arrested Friday morning, and he was believed to be under the influence of drugs and alcohol, but refused a chemical test to confirm it. However, considering California laws for DUIs and driving while intoxicated remain ridiculously lax, he’ll probably get off with probation and getting his driver’s license suspended. Considering that he could have easily killed someone on the road if he was that hammered, that price is way too low.

Anyway, Shapiro has dealt with previous legal situations for the Kardashian family, including Rob Kardashian‘s theft and battery case. Shapiro is reportedly well versed in the art of plea bargaining, and it’s likely he’ll get Lamar off on a minimum charge, although Lamar will be required to take an alcohol education class. Like that’ll really do him much good, especially with the state he’s in.

Lamar has been spotted taking limos all over Los Angeles for the past few days, and he’ll be stuck doing that for the rest of the year if he doesn’t mend fences with his wife and family. And he better hope that Shapiro doesn’t screw up, because he’ll lose whatever little chance he has of rejoining the Clippers next season. And that’s not even counting the rest of his family issues.

What do you guys think about Lamar using Shapiro as his lawyer? Do you think he’ll end up getting off with only probation? Let us know your thoughts in the comments. 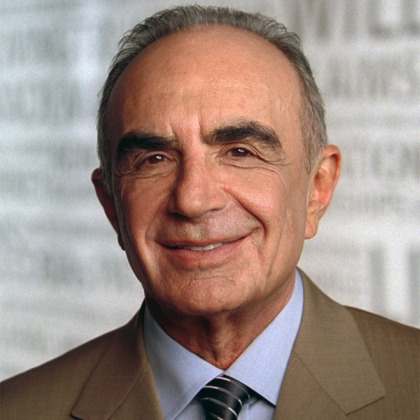