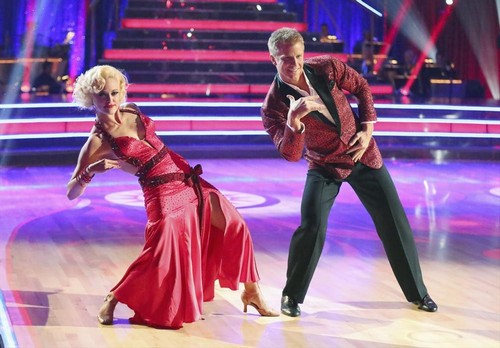 When Sean Lowe first appeared earlier this month with Catherine Giudici they seemed to be a happy new couple, all sorts of cuddly and giggly. Just ten days after those first few minutes of confirming that they were engaged, the ice storm was already moving in. This is another of those Bachelor match-ups that looks like it’s going to come to a screeching halt before it even really gets off the ground.

The two have been seen publicly fighting and appearing irritated with one another. They may have appeared to be a perfect match while being flown from one paradise location to another, but now that they’ve joined the real world, things are a mess. 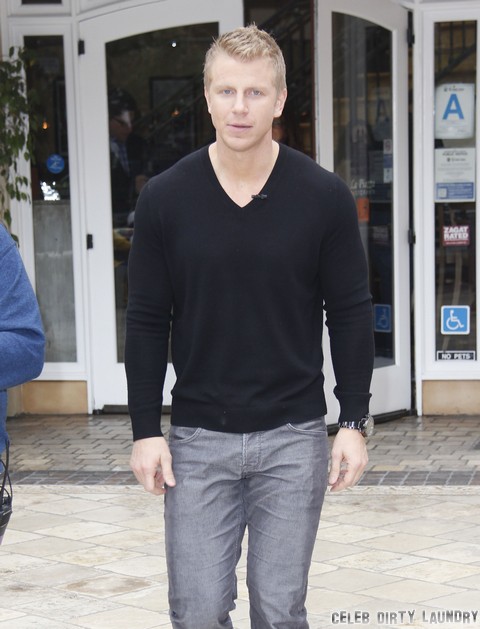 At root Catherine is very different from Sean. She’s a strong, independent career woman that is used to having a normal adult relationship. Dumping her into an L.A. Apartment complex, jobless, living apart from her guy in a sexless relationship just isn’t at all the life that she had in mind. Meanwhile Sean spends hours a day rehearsing for Dancing with the Stars with hot and single partner, Peta Murgatroyd.  I think by the time Sean wraps up his day and heads over to Catherine’s place to chill on her couch for cuddle time she is already a head spinning b*tch, totally missing her old life. If so there’s no way they’ll get along.

These two had promised a big television wedding sooner rather than later. Do you think that’ll actually happen? I don’t see them even together by the time summer rolls around, do you? Tell us your thoughts in the comments below!