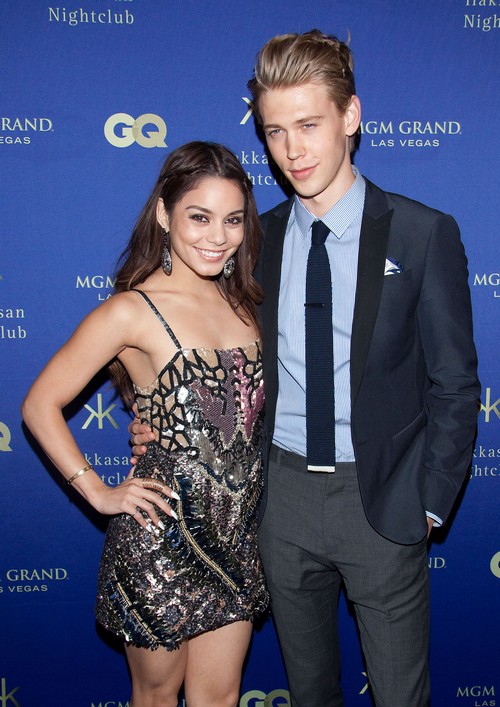 Now this is something different. Usually actresses that are embedded in young Hollywood will do absolutely anything to keep their position. That includes dating the right guy, eating like a bird to stay itty bitty and being seen at the top hot spots of the moment. Who knew that former Disney queen, Vanessa Hudgens wasn’t a typical Hollywood chick? Not me, but according to the Nov. 4th print edition of Star magazine she wants to be a mom, like now and even has issued her boyfriend an ultimatum!

Austin Butler stars on the CW’s breakthrough hit, The Carrie Diaries and at age 22 he isn’t looking to be anyone’s daddy right now. Vanessa has given him 6 months to come to his senses and get to work on her baby plan or else he can hit the pavement! While she’s only 24, the High School Musical graduate has lived a pretty adult life for several years now thanks to her Disney connections. Vanessa’s first set of naked photos turned up online when she was just 17 and they were reportedly taken for then beau, Zac Effron. She has also done her share of running in some wild circles before settling in to a calmer life with Austin.

Do you think that Vanessa is truly ready to be a mom and will Austin cave and go through with her baby plan? He is younger than her, do you think he’ll stick around or will finding his own television success cause Austin to decide to move on anyway? Do you think that this couple is the real deal or will Vanessa’s demands ultimately be a deal breaker? Tell us your thoughts in the comments below!