Who Will Be Voted Off Dancing With The Stars 2013 Week 7 Tonight? (POLL)

BY Annemarie LeBlanc on April 30, 2013 | Comments: one comment
Related : Dancing With the stars, Dancing With The Stars Season 16, Poll, Reality TV, Television 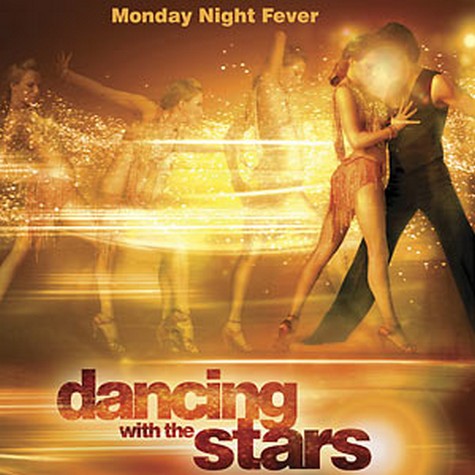 The competition is really heating up on Season 16 of DANCING WITH THE STARS and last night the remaining seven couples battled it out for Latin night.  After last night’s performances at the top of the leaderboard is Kellie Pickler and professional dancer Derek Hough and at the bottom of the leaderboard is Andy Dick and professional dancer Sharna Burgess.   Did you watch last night’s show?  We did and we recapped it here for you.

On last night’s show the remaining seven remaining couples hit the dance floor for Latin Night.   The couples performed to a Latin-inspired hit.  In a new twist (again, seems there is a new one each week – the judges really want to manipulate those votes) and another DWTS first, the couple with the highest overall score for the night was granted immunity from elimination on Tuesday. The couples who did not receive immunity then competed in a dance-off to earn extra judges’ points in an effort to increase their overall score.

There were some great performances last night and although my favorite dancer Andy Dick was entertaining he failed to please the judges.  The judges all agree he is trying hard and he is entertaining but he lacks the technical skills to stay around.  The judges had this to say about his performance last night.  Len: “Any I like the fun and the entertainment value, and I like the enthusiasm. There was not enough hip movement.  As always I enjoy you. “  Bruno:  “You have taken an unforgettable dance and now I wish you could forget it.  At the moment you do steps.  It is not enough to do the feet and hoping for the best.”  Carrie Ann: “You touch us, I know you want to improve, work on making the arms consistently part of the dance, than may change things.”

Kellie Pickler was again Queen of the ballroom and impressed the judges with her Samba.  Len loved her performance and said,  “It was a mix of booty and bounce.  I thought you got the how the and the wow.  It was brilliant.”   Fellow judge Bruno agreed and said, It was the perfect balance of technique and content.  It was the perfect Samba. You shook my bon bons!”

Logic dictates that one of the couples with the lowest scores – Andy Dick and professional dancer Sharna Burgess – will be leaving the competition.  I will miss Andy if he leaves, he brought some pizazz to an otherwise boring competition. If the competition was for the most improved dancer, he would certainly win. But this is DWTS and you never know.  No matter what the judges says, at the end of the day, the competition comes down to your vote at home. Who should leave? Vote in our trusty poll and let us know in the comments below which two couples you think should be going home tonight.