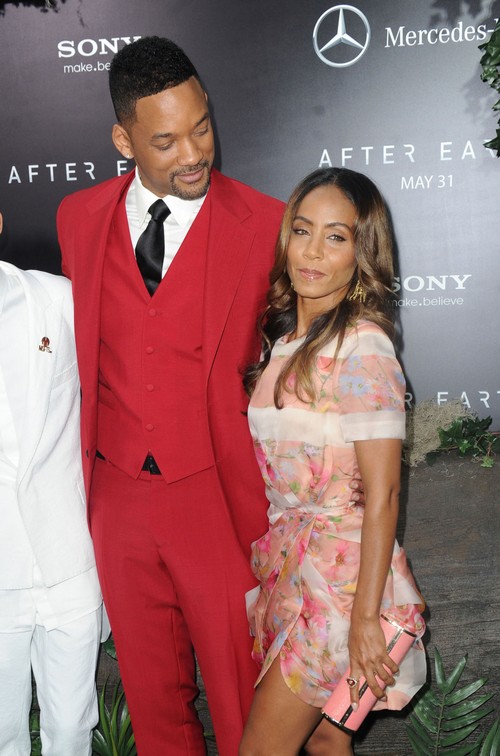 Back in 2008 Will Smith and Jada Pinkett  invested a dump truck load of money in a new school in Calabasa, CA called the New Village Leadership Academy. According to families that enrolled their kids it was advertised as an uplifting educational institution and appealed to parents who weren’t Scientologists as well as Will’s friends in the Church of Scientology. Somewhere along the way that encouraging environment turned to one of rigid rules and doom and gloom.

According to the Aug. 5th print edition of Star magazine many parents were never advised of the school’s religious slant and curriculum. The leaders had no problem taking their money and providing them with a less than honest overview and the end result over the last few years has been serious outrage. Money was never an issue, especially for a school rooted in the teachings of Scientology, but it takes a lot more than money to run a successful school program.

In June of this year the New Village school was finally shut down (28 June 2013) allegedly due to its shady business practices. Ironically, we’ve heard precious little about it probably because Scientologists prefer to keep their failures hush-hush. Does this reflect on Will and Jada? They threw their weight, name and millions of dollars behind a school that was deceptive to the core. Shouldn’t there be a moment of accountability here? Instead it seems like they quietly severed ties and tip-toed away from the controversy without mention.

I also have to wonder how this school was promoted if people had no idea that it was rooted in Scientology. That sounds like it had to have been carefully carried out and I could imagine a lawsuit or two popping up from this. Do you think that Will and Jada should address the situation at all? Tell us your thoughts in the comments below! 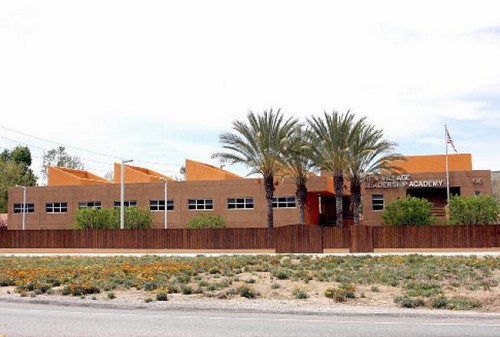