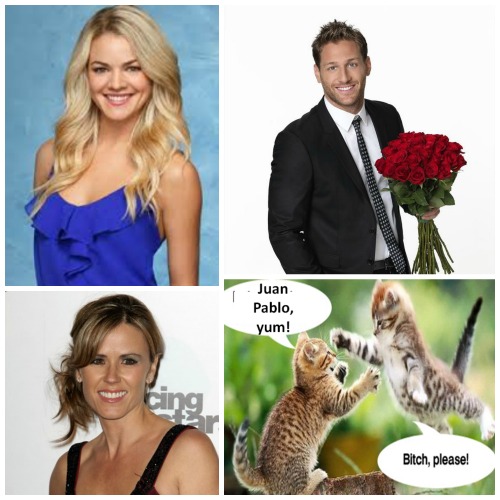 Trista Sutter is like Bachelor royalty. She appeared on the very first season of The Bachelor on ABC, and then the following season she was cast as the very first Bachelorette. At the end of her reign as The Bachelorette she gave her final rose to Ryan Sutter, and the reality television couple has been married ever since. Just last month they celebrated their tenth wedding anniversary and renewed their wedding vows on national television. Other members of The Bachelor community and fans of the show have grown to respect Trista Sutter’s opinions when it comes to the popular reality series.

Nikki Ferrell has been coined the “villain” of Season 18 of The Bachelor, and rubbed a lot of the other bachelorettes and fans of the show, the wrong way. A lot of fans, and all of her co-stars, seem to think Nikki Ferrell is playing Juan Pablo, and hiding her negative attitude and catty behavior from The Bachelor.

Trista Sutter happens to agree with America, and she thinks Nikki Ferrell is bad news. In Sutter’s blog this week she sounded off on Nikki Ferrell, and it’s safe to say she is not a fan of her.

Here’s what Trista had to say about Nikki: “Not sure if I’m keen on the cocky comments, like how few times she’s been rose-less at a rose ceremony, or the insensitive “I’m not a sentimental person” comment though. Her attitude seems to be changing and not necessarily for the better.”

If even Trista Sutter sees through Nikki’s transparent personality, and she has never met her, then why can’t Juan Pablo? Do you agree with Trista Sutter, or do you think Nikki Ferrell has gotten a bad rap this season? Share your thoughts in the comment section below. 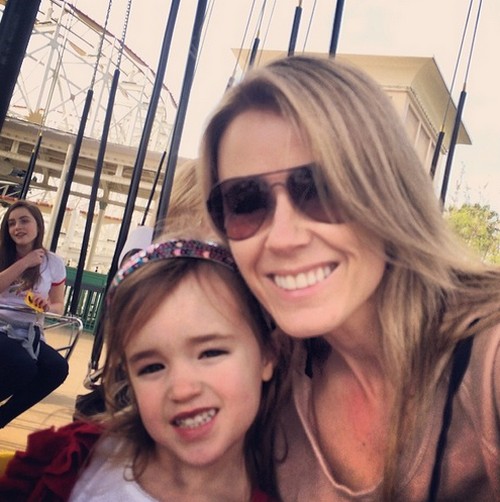