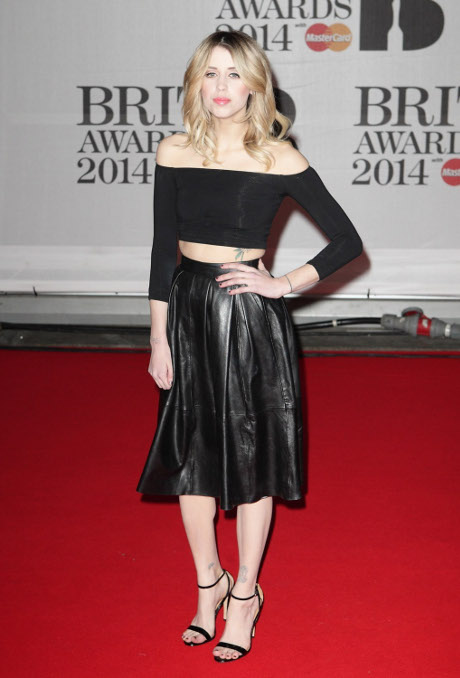 I think everyone was a bit surprised to learn of the untimely death of Peaches Geldof earlier today. Apparently, she was found dead this afternoon in her Kent, England home after friends were unable to reach the 25-year old mother of two. As of now, authorities don’t seem to think that foul play is an issue and are labeling the investigation as “unexplained and sudden.” Peaches was a popular socialite that also modeled and worked as a television presenter.

Of course her family is absolutely crushed. Her father, Bob Geldof, says, “We are beyond pain. She was the funniest, wildest. Cleverest, wittiest and the most bonkers of all of us.” He’s not the only one grieving. Peaches also left behind her husband of two years, Thomas Cohen. The couple has two small children and Geldof is now left with concern for their well-being. Not only is he just beginning to grieve the loss of his beloved daughter, but she left behind babies that need to be cared for and Thomas is a traveling musician. Geldof isn’t exactly getting any younger but he already realizes that Peaches babies and their upbringing is going to be at least partially on his plate now.

There are already rumblings of this being a drug overdose. Do you think that’s what actually happened here or do you think that eventually we’ll learn that it was natural causes or an underlying condition that killed Peaches? Tell us your thoughts on the comments below!