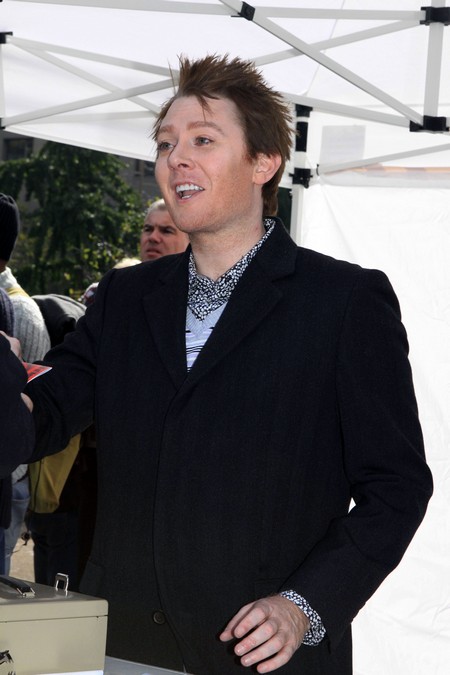 Here’s some strange news: Keith Crisco, the man who happened to be challenging Clay Aiken for the Democratic nomination in the 2nd Congressional District race, died at the age of 71. Reportedly, Crisco fell in his Asheboro, North Carolina home earlier today and, when emergency teams arrived, was declared dead on the scene. The news is still relatively fresh and I’m sure more details will surface as the week goes on, especially given the fact that this dramatically changes the nature of Clay Aiken’s race.

Prior to his death, the race between him and Clay was considered too close to call, though Clay had approximately 369 more votes than did Crisco. Both of the candidates were awaiting news as to how best to proceed — or what to expect next — but I suppose that won’t be necessary now that Crisco’s no longer with us.

The Courier Tribune writes, “Crisco had a long history of involvement in Asheboro’s business and local government scene. He was a co-founder of Asheboro Elastics Corp. and received much recognition for the success of his narrow-elastics business in a struggling textile industry. He served on the Asheboro City Council from 2003-2009.”

What do you make of this news and, more specifically, what do you make of Clay’s political endeavors — which are now sure to head in a very different direction? So far, nothing of foul play has been mentioned.