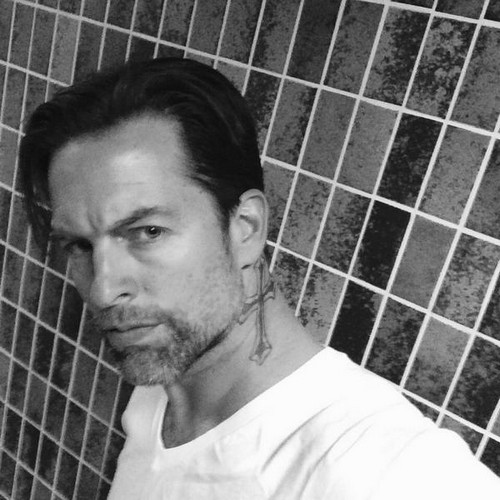 Days of Our Lives spoilers have been teasing EJ DiMera’s death for months now, but now that it has finally arrived, DOOL fans are scratching their heads and wondering if the character is really dead. EJ DiMera was shot and killed in Salem Park and “died” in his wife Sami Brady’s arms before he was taken to the morgue. However, according to DOOL spoilers, the character might not be dead after all.

According to Days of Our Lives spoilers from Monday, October 13th, Stefano called EJ DiMera’s sister Kristen and ordered her to go to the morgue and inject something into his arm with a needle. On Tuesday, October 14th news of EJ’s death spread around Salem and his friends and family mourned his loss, except for his father Stefano. Stefano called Kristen and thanked her for making the trip to the morgue, and revealed that he has EJ’s body and the ashes Sami is set to receive in an urn are actually fake and not EJ’s.

James Scott announced earlier this year that he was leaving the NBC soap opera, so for the time being, EJ DiMera will most likely remain dead. But it looks like the DOOL writers are setting up a mysterious death so that at a future date they will be able to write the character of EJ DiMera back into the script if they decide to do so.

If EJ DiMera does make a come-back somewhere down the road, TPTB at Days of Our Lives will have to recast the character and find a new actor to play the part. Rumors are already emerging on the internet that The Young and the Restless alum Michael Muhney is a contender for the upcoming role. After a long drawn-out scandal, Y&R officially shot down any chances of Muhney returning as Adam Newman and recast the roll with Justin Hartley. Since Muhney left Y&R, he has been dabbling in a few made-for-tv movies, but would most likely jump at the opportunity to return to the soap world.

So, Days fans, do you think EJ Dimera is dead or alive? Are the writers just leaving his murder open-ended in case they recast the character? Would you like to see Michael Muhney play the part of EJ DiMera? Let us know what you think in the comments below and don’t forget to check CDL tomorrow for more Days of Our Lives spoilers.