Kate Middleton and Prince William Fighting Before Christmas Over Partying With Friends and ‘Nightmare’ Hair? 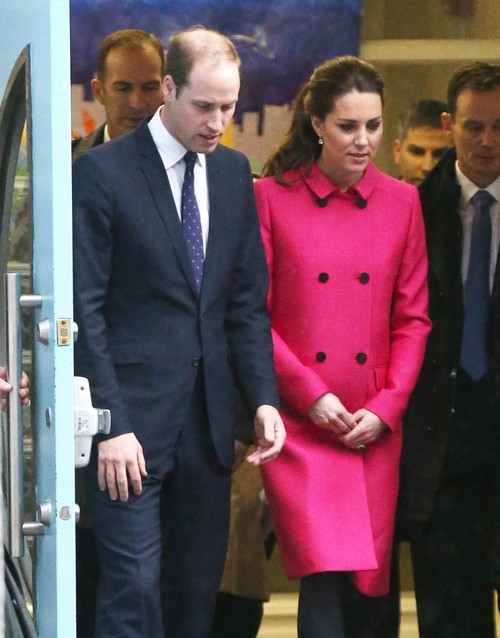 Are Kate Middleton and Prince William fighting again right before Christmas – is their marriage in trouble or is the media exaggerating what is in fact a normal relationship. Kate Middleton and Prince William have been married for several years now, but weirdly enough, Kate’s presence at William’s side has actually reduced during official [and even private] events. According to the Daily Mail, royal experts have deduced that Kate Middleton has not been present at Prince William’s side during eight major occasions, and that’s not even counting the numerous parties that Will has attended with friends but without Kate.

The Mail’s source explains, “People have noticed she’s rarely by William’s side when he socialises – it gives the impression she wants to avoid some of his friends. One drunken incident recently put her off one of William’s close female friends, and Kate wasn’t afraid to let her know she disapproved of her sloppy behaviour.”

Have we already reached damage control level? Prince William and Kate Middleton might not be fighting in public anymore, but this seems like an intentional leak on Kate’s part to explain away her absences. Even though we all know that Prince William likes to party – and without his wife – this is clearly being used as an excuse for why Kate isn’t with William 24/7.

Plus, there’s obviously the fact that among Will’s close friend circle, his ex-girlfriend, Isabella Calthorpe, is usually around. Kate Middleton already can’t handle the idea of Isabella, much less actually meeting her. I believe that she doesn’t love partying or mussing up her perfect hair, but honestly, Prince William runs this ship. If William doesn’t want Kate there, then she’s not going to be there – simple as that. And of course he wouldn’t want Kate around with his ex-girlfriend, or some of his friends, especially since his first choice for marriage was always Isabella.

We can try to explain it away by saying that Kate doesn’t want to party a lot, but we know that she’s fully capable of going to all these places if she so desires. The only thing is – what exactly does Prince William desire? Eventually, going to parties with drunken debauchery is going to be considered a no-go, so will he take Kate with him to clean up his image? Or will he just stop partying? Let us know your thoughts in the comments below.