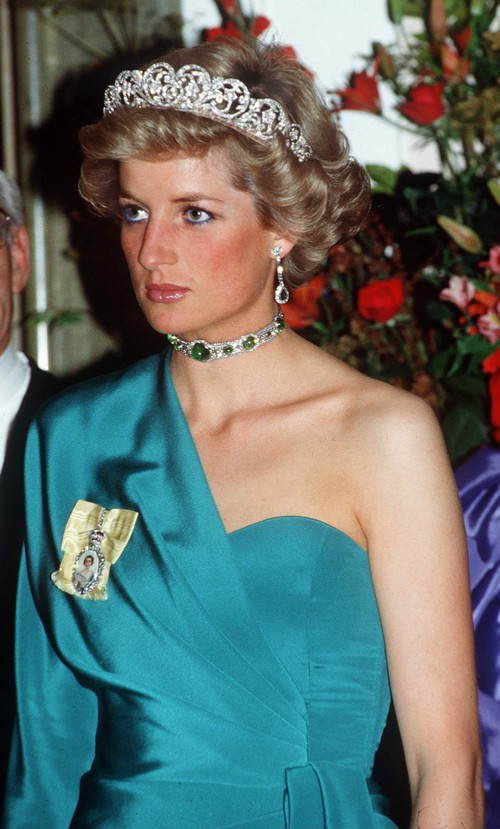 Princess Diana‘s long-suffering relationship with the royal family was well documented, but one thing the public wasn’t aware of was the lengths that Diana went through to make sure that Prince Charles didn’t get away with his little dirty deeds.

Diana’s and Charles’ relationship was contentious, to say the least. And now, it’s being reported that Diana leaked a bunch of royal phone numbers to ‘take on’ Prince Charles. A former reporter for the News of the World, Clive Goodman, revealed that Diana was behind the list of royal family numbers he acquired. Apparently, she had sent him an envelope with the list inside it, and then later called to make sure he received the list.

Clive also revealed, “She was going through a very, very difficult time. She told me she wanted me to see the scale of her husband’s staff and household, compared with others. She felt she was being swamped by people close to his household. She was looking for an ally to take him on—to  show there were forces that would rage against him.”

Clive also added that Diana was being ‘swamped‘ by his household, and she was terrified of the scale of his people compared to hers. He claims that Diana really wanted the support of a major outlet to take Charles on, especially since his organization was so powerful – and still is.

Diana’s relationship with journalists and the press has also been well documented. For all the grievances that the public likes to put upon the press for causing Diana’s death, there’s no denying that she was willing to cooperate with them when she needed them. She had passed tapes to the Daily Mail recording her problems with Charles, as well as her history of attempted suicides. She also had strong relationship with several journalists, which she used to shape her image and ruin Charles’ image. I mean, he completely deserved it, but it’s interesting to note that she did provide the press with information that would be considered catastrophically damaging to the royal family in today’s day and age.