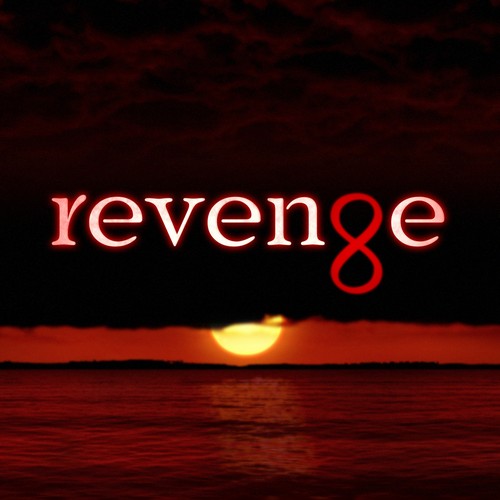 Revenge season 4 spoilers have been steadily been getting darker and darker all season, apparently in preparation for a major character death during ‘Atonement’, otherwise known as Revenge Season 4 Episode 10. Now, spoilers have been hitting the internet galore, but the promo video for Atonement serves as the biggest shocker. The teaser claims, “Nobody does death quite like Revenge.” We remember Aiden [Barry Sloane] and Conrad [Henry Czerny], and wonder who the unlucky third character will be joining the death squadron.

Plus, even though there’s all this gloom and doom and death, the teaser also sneaks us a little love. Jack [Nick Wechsler] is forced to choose between Emily [Emily Van Camp] and the supposedly ‘new woman in his life’. There’s also a ton of side action with Nolan [Gabriel Mann] and his new lady friend, Louise [Elena Satine]. In the end, I’m sure all these plot points will tie together and give us a shocker worthy of Revenge. After all, when has the show let us down? I mean, barring the uneven quality of Season 2 and Season 3, Season 4 really has gone back to the heyday of Season 1, particularly in light of David Clarke’s miraculous return from the dead.

Unfortunately, it’s very possible that a major character will join Conrad and Aiden on the other side, especially if the spoilers are right. As this promo video suggests, we’re going to say a permanent good-bye to someone very important to the Hamptons. Will that character be David Clarke? Will it be someone in dearly departed Conrad’s immediate family? I think it’s safe to assume that Emily and Nolan are safe, since they’re the two characters who have remained the show’s heart since the inception.

What do you guys think? Will Jack choose Emily over everyone else in his life – again? And who will meet their untimely end? Let us know your thoughts in the comments below. Enjoy Revenge Season 4 Episode 10, “Atonement,” on Sunday, December 7 at 10 PM ET.