BY Cate Meighan on January 2, 2014 | Comments: Leave Comments
Related : Soap Opera, The Young and the Restless 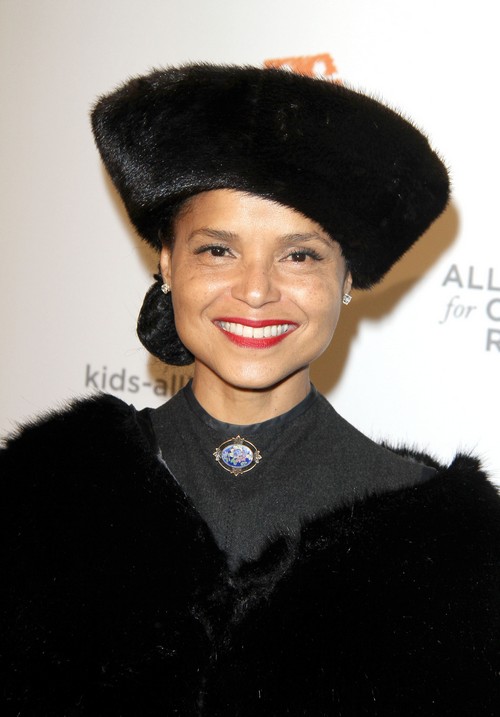 Victoria Rowell once referred to her dating life as being like “the desert- just enough water for inspiration” and it looks like The Young and the Restless alumni is back on the market. Rowell married Atlanta artist Radcliffe Bailey back in 2009 and after 4 years together he has abruptly filed for divorce from the actress. According to TMZ the divorce already appears to be settled. Money was never really an issue as the couple had a prenup and no kids together so dividing of assets was likely pretty easy.

What is interesting about the settlement is a clause that claims that both parties agree not to disturb or harass each other. Obviously there has been some sort of trouble along these lines and my guess is that since Rowell is the one that has been dumped, perhaps she hasn’t taken it so well. Maybe girlfriend was obsessively chasing after Radcliffe trying to convince him that they could repair the marriage and it ultimately pushed him further away. 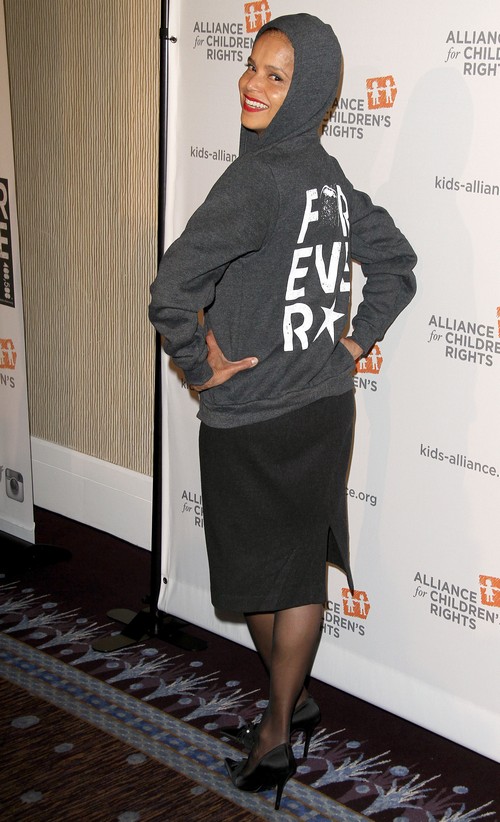 Fans of Y&R know Rowell for her long time portrayal of Drucilla and she also did double duty on Diagnosis Murder for years as well. The actress has always had serious personal issues. She was a foster child while young and does a lot of kid related charity work to this day but it’s clear that some of her issues have run deep. She took on Y&R brass and wrote a thinly veiled book about her experiences as a daytime diva and there have been rumblings of the actress having substance abuse issues as well.

Do you think she’ll opt to divulge the details of her failed marriage in a scandalous way as she has other traumas in her life? Tell us your thoughts in the comments below! 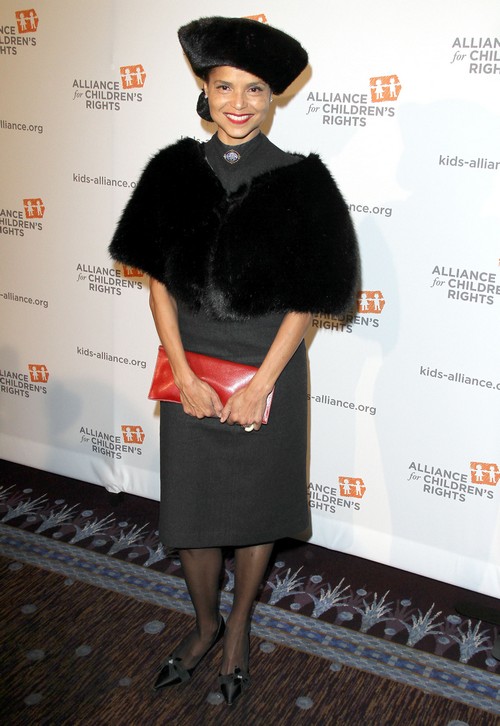