Chris Soules and Whitney Bischoff Not In Love, Not Getting Married: Faking Bachelor Showmance and Engagement For Fame 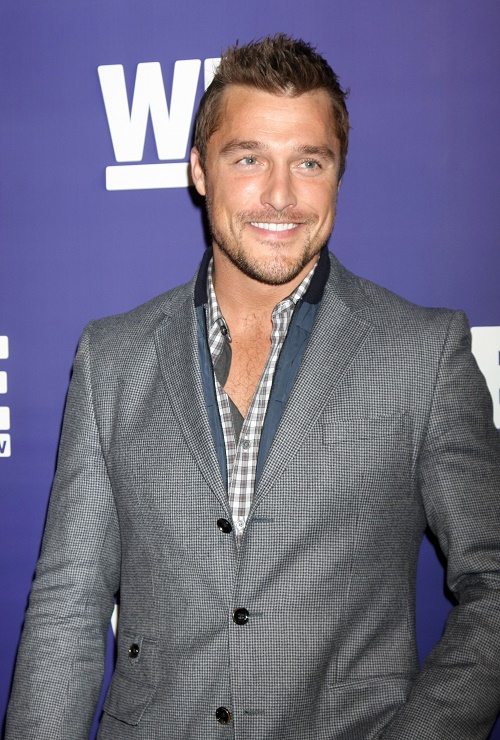 Will Bachelor couple Chris Soules and Whitney Bischoff ever set a wedding date, or are they just faking their relationship and engagement to drag out their five minutes of fame? When Chris and Whitney began dating on The Bachelor, they both had baby fever and talked about nothing else besides getting married and starting a family. Ironically, as soon as the show completed filming in November 2014, both Chris and Whitney seemed to have forgotten why they joined the show in the first place and began basking in their newfound fame.

Chris Soules and Whitney Bischoff lived “Average Joe” lives before they were cast by ABC on the 2015 season of The Bachelor. Whitney lived a pretty unexciting life in Chicago as a nurse, and Chris Soules worked on his family farms in Iowa. However, once The Bachelor began airing on ABC, they both got a taste of Hollywood and the perks of their new celebrity status, and they have no intention of going back to being “Average Joes.”

Despite the fact that Chris Soules has allegedly cheated on Whitney with multiple women, including his ex Sheena Schreck and Dancing With The Stars partner Witney Carson, Whitney has stood by her man and insists that all of the rumors are “just noise” and she and her fiancé are madly in love. Fans of the reality TV show are beginning to grow skeptical though – if they are madly in love, why haven’t they set a wedding date? And why did Chris join DWTS and begin shopping around an additional reality TV show – instead of taking Whitney back to his farm in Iowa like he had originally planned to do.

It is becoming increasingly obvious that Chris Soules and Whitney Bischoff’s engagement is nothing more than another Bachelor showmance, and Chris and Whitney are simply clinging to each other so that they can remain relevant and in the spotlight. After all, who would choose being a nurse or a farmer over having your name plastered all over the internet and walking red carpets and sitting front row at Dancing With The Stars?

Do you think Chris Soules and Whitney Bishcoff will ever get married? Or is this just another showmance like Andi Dorfman and Josh Murray? Are they just using each other to stay famous? Let us know what you think in the comment section below and don’t forget to check CDL tomorrow for more Bachelor and Bachelorette spoilers and news!