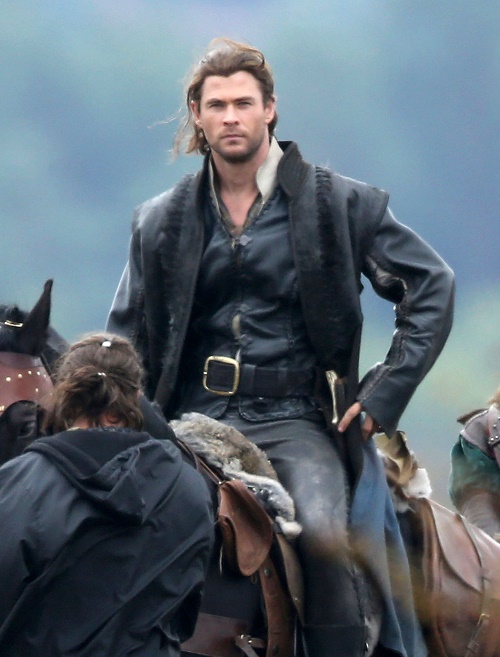 Who could possibly hate Chris Hemsworth? It turns out his brother Liam Hemsworth does! The Hemsworth brothers are two very talented and very good-looking actors. Although Liam starred in The Hunger Games franchise, he is not sought after like his brother Chris – and Liam is reportedly growing very jealous of Chris’s latest success and landing roles in films like Thor, Ghostbusters, and Star Trek.

Chris Hemsworth is one of the hottest actors in the game right now, and it is rally taking a toll on his brother Liam’s ego. An insider dished to Star Magazine, “The Hunger Games didn’t make him the big star he had hoped. But, Chris has locked in several major movies like Thor, Ghostbusters, and Star Trek. If Liam doesn’t adjust his attitude it could seriously damage their relationship.”

This sounds like an age-old case of sibling rivalry at its finest. Liam Hemsworth and Chris Hemsworth were bound to bump heads over movie roles at some point. There are only so many major films to go around. Liam should probably stop worrying about what his brother Chris is working on and, instead, focus on his own career before he gets completely left behind. Liam starred on one of the biggest films of this decade. There is absolutely no reason why he couldn’t use his Hunger Games credentials to land more movie roles.

Do you think that Liam Hemsworth has any reason to be upset with his brother for his career? Or is The Hunger Games star just being petty and jealous? Let us know what you think in the comments below!