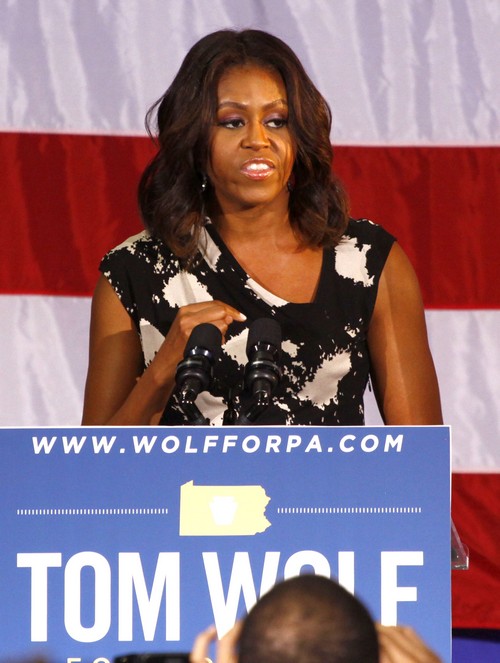 Ex-Univision Host Rodner Figueroa has been telling anyone who’ll listen that Michelle Obama got him fired for making what she allegedly construed as racist comments about the first lady. Rodner’s team has been speaking to TMZ about the situation, explaining that when Rodner first mentioned that a makeup artist who transformed himself into Michelle Obama looked like a member of the Planet of the Apes cast, no one said anything on social media. However, the complaints started rolling in a few hours later, when they got wind of Michelle Obama calling the network to complain.

Rodner Figueroa wrote a long letter to Michelle Obama, saying, “I’ve been an activist for causes in favor of minorities, as I have been discriminated against.” He reveals that he’s bi-racial and half-black, and he’s the first openly gay Hispanic TV presenter, which is obviously a HUGE deal. He also admits that he voted for Barack Obama both times, and that he should be given leeway when he clearly didn’t intend his comment to be considered racist.

Now, obviously Michelle Obama did get Rodner fired – that’s a given. For whatever reason, social media didn’t jump on Rodner’s comment, perhaps because they just didn’t find it that offensive. But Michelle Obama clearly still did hear about it from somewhere, because I doubt she sits there watching Univision every morning. And while his comments may have warranted backlash, did they warrant him getting fired? He wasn’t wrong when he stated that the makeup was poorly done, and while he maybe shouldn’t have compared it to the Planet of the Apes, he was clearly trying to make a point – not be racist.

What do you guys think? Agree or disagree? Should Rodner have been fired for making that comment, or should he be given another chance – especially after writing that apology letter? Should people who wield massive power given to them by the American people in free elections use that power to influence private enterprise and get people fired? Let us know your thoughts in the comments below. 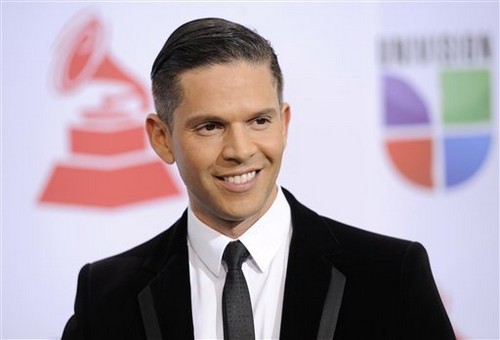