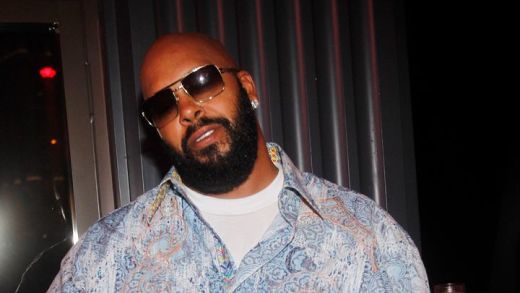 Suge Knight has been arrested for murder and hit and run after he ran over and killed Terry Carter and then fled the scene. Apparently Suge Knight was trying to get “Straight Outta Compton” on Thursday after leaving a promotional shoot for the movie in a rage following an altercation with two men that ultimately led to him running over his friend, who later died. Now, LAPD has issued a bulletin for all local law enforcement to be on the lookout for Suge Knight—that he is wanted for questioning in a murder investigation. They warn he is considered armed and dangerous.

Suge reportedly showed up at the promotional shoot for the upcoming movie “Straight Outta Compton” and had a run in with two crew members. He got in his car and stormed off in reverse, running over friend Terry Carter, who later died. Terry Carter is said to have arrived with Suge at the shoot, but it is unclear whether or not he was involved in the altercation. Dr. Dre and Ice Cube, who were part of the iconic rap group NWA, were on set earlier but had already left before the incident.

Suge’s attorney James Blatt said in a statement to NBC News that Knight was planning to turn himself in to authorities, referring to the incident as a “tragic accident.” Indeed it was. Not only did it end in the death of an innocent man, but also forced actor Cle “Bone” Sloan into the hospital for non-life threatening injuries, reports The Hollywood Reporter.

Suge Knight is no stranger to law enforcement or trouble. The co-founder of Death Row Records and curret CEO of Black Kapital Records has been in and out jail and has had numerous run-ins with the law. In August, he was a shooting victim at an MTV pre-VMA party, and has had ongoing health issues since. In October, Suge was arrested with Katt Williams for stealing a photog’s camera after becoming infuriated that the paparazzo wouldn’t stop taking pics.

Suge has a crazy temper and likely tried to screech out of there when he hit his friend, those close to Knight as saying. A full investigation will surely provide more details in the tragic death of Terry Carter. Suge should be turning himself in very soon to face the charges.

Update: At 4:15AM PT this morning, police have arrested Suge Knight on murder charges after he turned himself in for questioning at 3:00AM PT, tells TMZ. At 8:15PM last night, LAPD had a press conference where they confirmed there were two fights, the second resulting in the tragic incident that took the life of Terry Carter. Sources are saying that Suge was arrested on murder charges because investigators believe he intended to hit at least one of the people he had fought with because he backed his car up twice, so it doesn’t seem to be accidental. 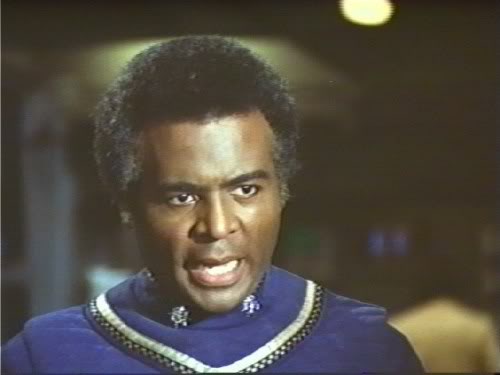